Art Breath is a platform that reports, develops and highlights the links and influences between art, culture, fashion, with society, philanthropy, economy, technology and politics. The arts can unite communities and countries, creating links of perspectives and empathy.

​Art Breath is a platform that encourages and sees culture and all forms of art as tools of empowerment, peace building, understanding and diplomacy, in each person’s life and in society, engaging in activities and projects.

Creative Voices unite through Stories Made In Art and ARTicles

We all have stories to tell. Art is a great way to share them.
'Stories Made in Art' will put forward people's perspectives through art. It will also be branching out soon in schools and hospitals, showcasing the power of art.
We all have a voice, an opinion, an angle on a subject. ARTicles will put forward peoples's voices on creative but also on any given subjects. Fusing all disciplines and questioning issues and notions.

Coffee Talk, questions and reports on talk events, culture, philosophy, technology, art and the influences of and on society and politics.
It is an arena to archive topics, for one to dip into, contemplate, question, think about throughout the day, or talk about with friends and colleagues, with or without a coffee!

Our Coffee Talk club sessions are a get together to discuss a variety of topics.

​Art Breath in collaboration with universities, holds a series of events looking at the intricate relationship between art and politics. Through the lens of art, the themes that will be explored throughout the series are: soft power, freedom of expression, street art, gender, identity, conflict, peace building, and many more. 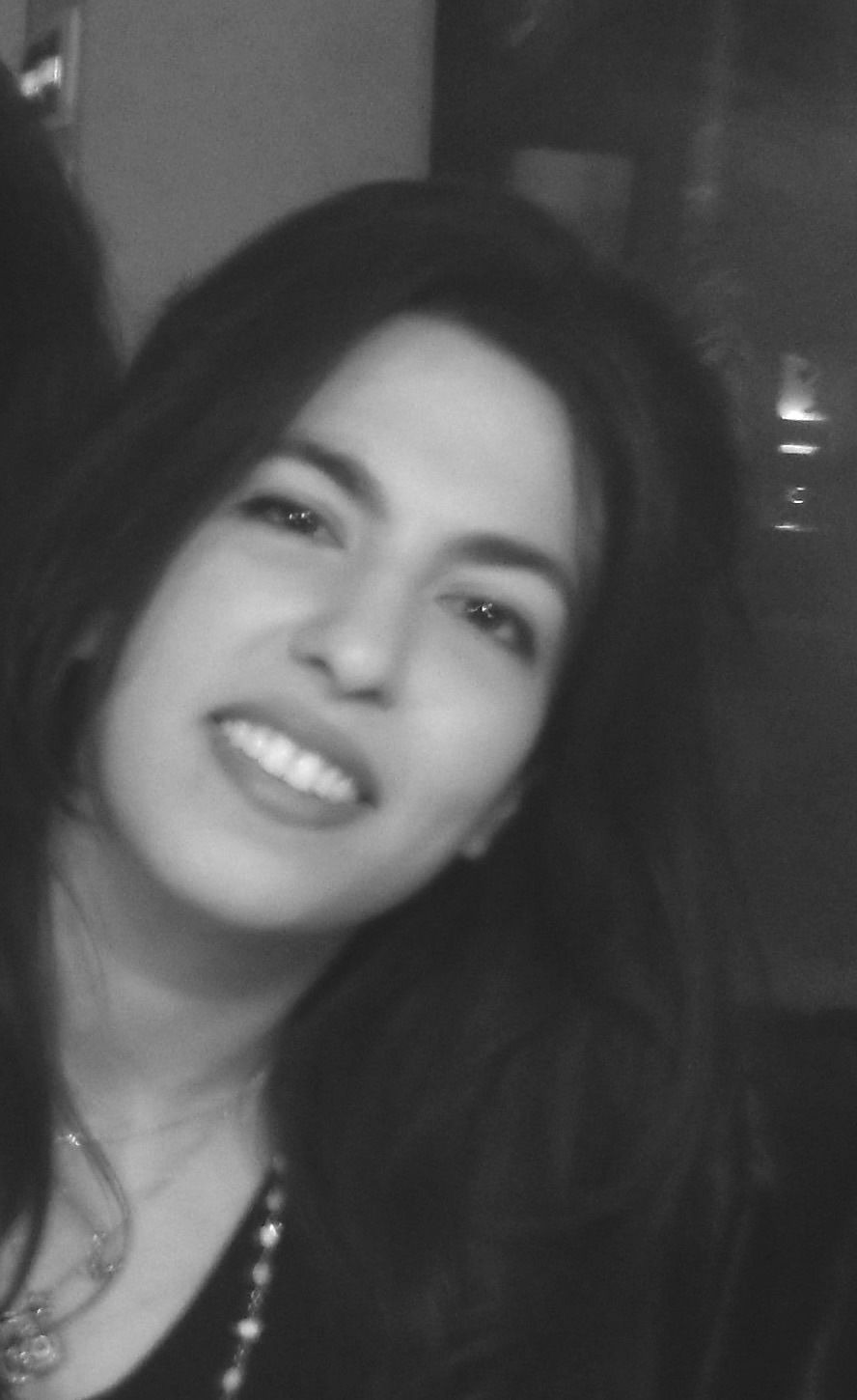 Nour Saleh, founder of Art Breath, artist, writer, moderator. From a very early age, she was painting and drawing and later at school designing fashion shows such as 'Trash' (creating beauty from everything and highlighting recycling) and 'Freedom of Expression' using clothes to have a voice.   A graduate from Central St Martins with a BA in Fashion Print, a foundation from Camberwell College of Art and an MSc in International Politics from SOAS University.   She has both experience in management and creativity, was the studio manager at Alexander McQueen, assistant designer at Elie Saab, done prints for Louis Vuitton, and gained experiences at Stella McCartney, Thierry Mugler, Louis Vuitton, Chloe. ​  In 2013, she moderated and developed the content for the panel “Trendsetters as Champions” for the NextGEN Exchange Leadership Forum (Flying Bridges) at the OECD headquarters in Paris.   In 2014, she was part of 'Art for Life' for the British Red Cross and some of her work was exhibited at the Japanese Embassy in London.   In 2015, she founded 'Book & Talk' the first SOAS Alumni Book Club : to keep the conversation going after graduation.  She was also the co-founder, creative director and editor-in-chief of Faux Pas Magazine, a fashion magazine on fashion with humanities and politics, to look behind the fabric.  In 2016, Art Breath in collaboration with SOAS, started to hold a series of events, moderated by Nour Saleh, looking at the intricate relationship between art and politics.  In 2019 Art Breath x MEC Oxford Univeristy put together an event on Arts and Politics, where she participated during the panel discussion. She developed art workshopd for children: on Human Rights as part of Fly the Flag week and on Tolerance as part of a Saturday's school's event "Year of Tolerance. Nour Saleh is a Next Steps Mentor at the Prince’s Trust, a Fellow at the Royal Society of Arts and a Member of Creative Industries Federation.