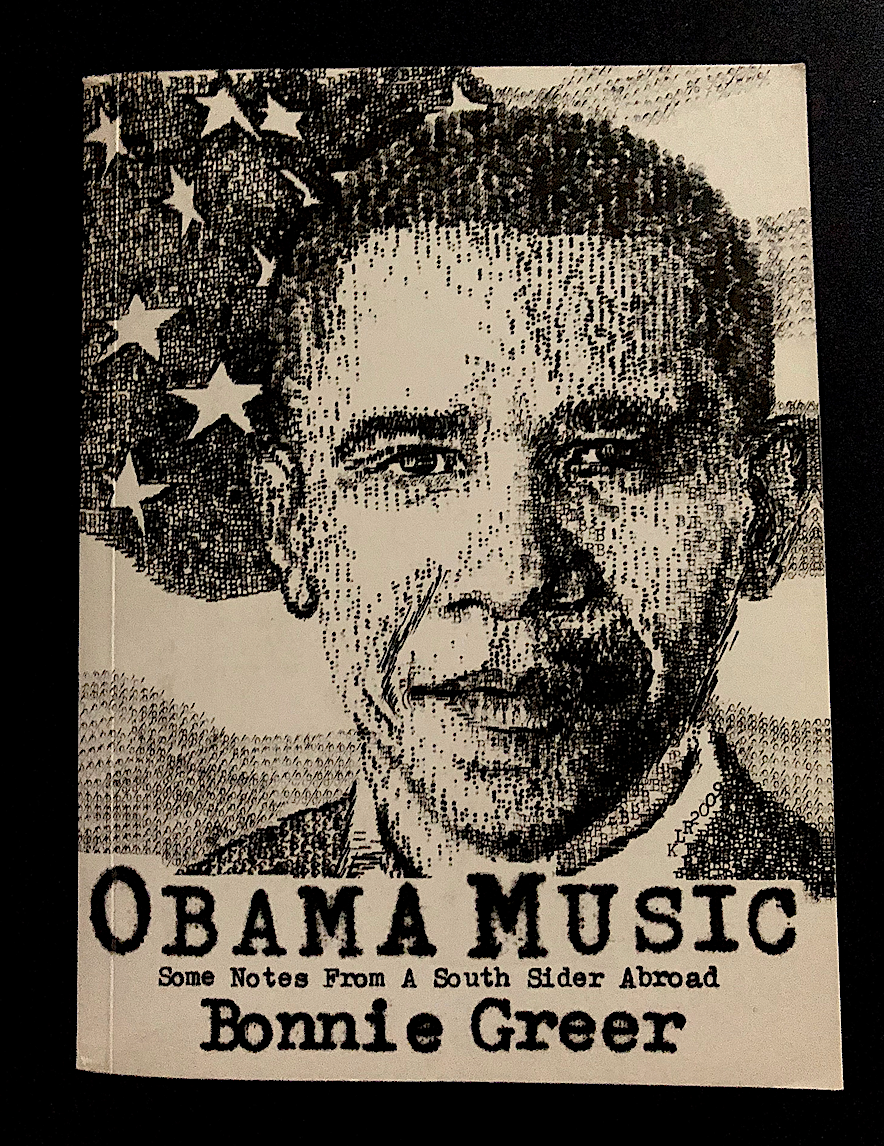 Obama Music, Some Notes From A South Sider Abroad by Bonnie Greer

'Obama Music' by Bonnie Greer, is a book who’s pages, journey through music, politics, community and history. It dives into the notion, that a relationship one has with music through, or alongside one’s roots, maketh the person.
Music feeds the soul and pumps the heart, tingles the body, and sparkles the mind. Politics probably does the same. Both music and politics, have cycles, go down in history and aim to shape the present and the future.

In ‘Obama Music’, the author Bonnie Greer shares her memories and upbringing in Chicago, in parallel to observing Barack Obama’s path from community organiser in Chicago to President of the United States, how the South Side of Chicago, the area, community, and the music that came from there, as well as the 1960’s, formed Barack Obama.

Greer’s book is divided into 4 music segments, comprising of The Blues, Gospel, Soul and Jazz.
The book is filled with stories and anecdotes that encompass history, politics, community, music, on many musicians and singers as well as the music scenes.
There’s an interesting point of discussing class in the book, and how that may divide communities and shape people’s opinions.
Greer expresses in the book, that Barack Obama is a 'South Side Presidency’ because of his influence from South Side Chicago and from the music. She references the importance of the 1960’s, with the fight for social justice through the Civil Rights Movement and Black Panther Party, an era that saw President Johnson sign the 1964 Civil Rights Act and in that same year, Martin Luther King win the Nobel Piece Prize.

Highly recommend this book, that is engaging and informative, hugely interesting and written with flow and energy, making it a really enjoyable read, on both the author’s life and her observations from the UK, on Obama’s win and his path that led him there, all whilst inviting us to view the perspective of when, music and politics meet. 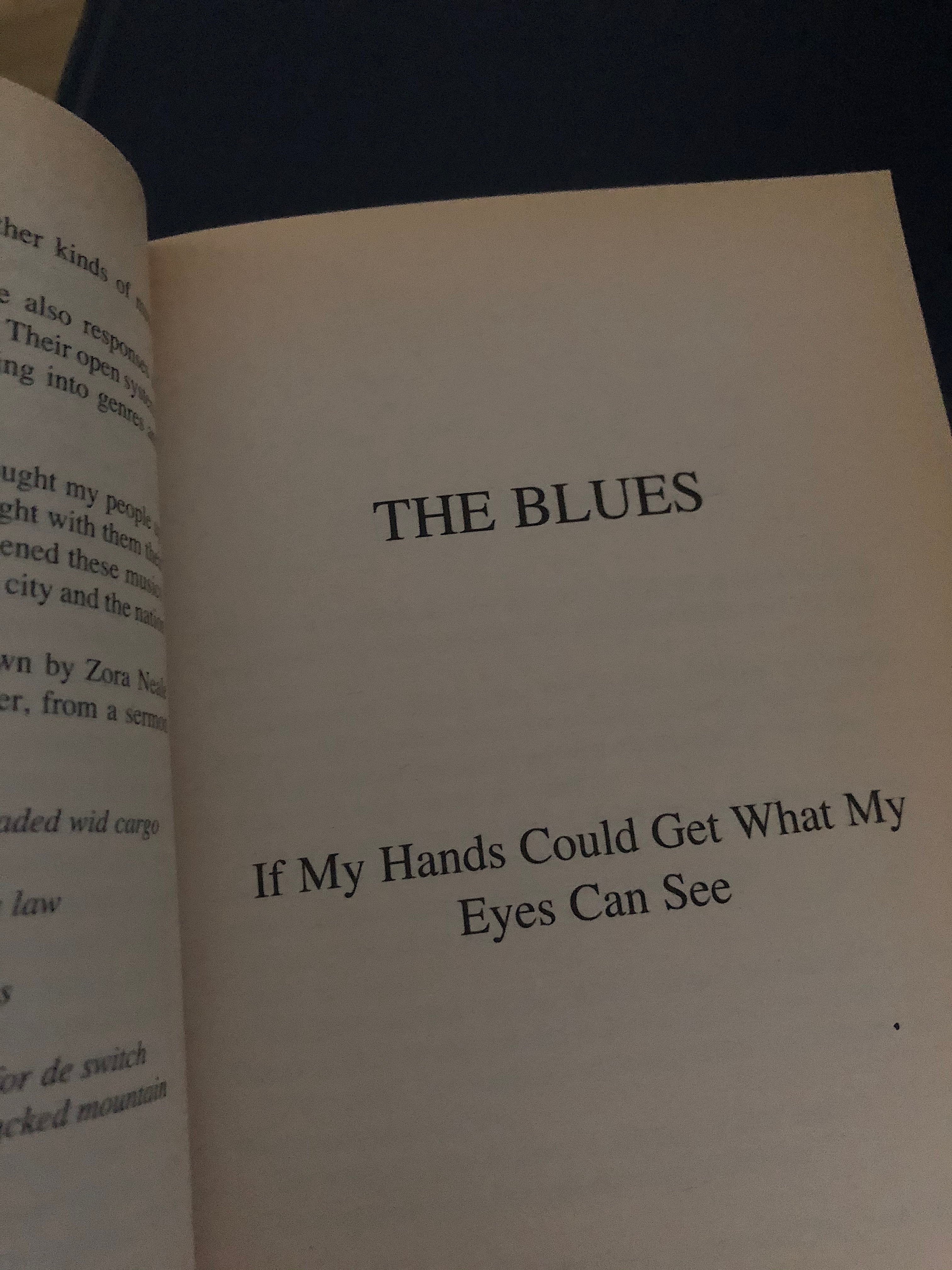 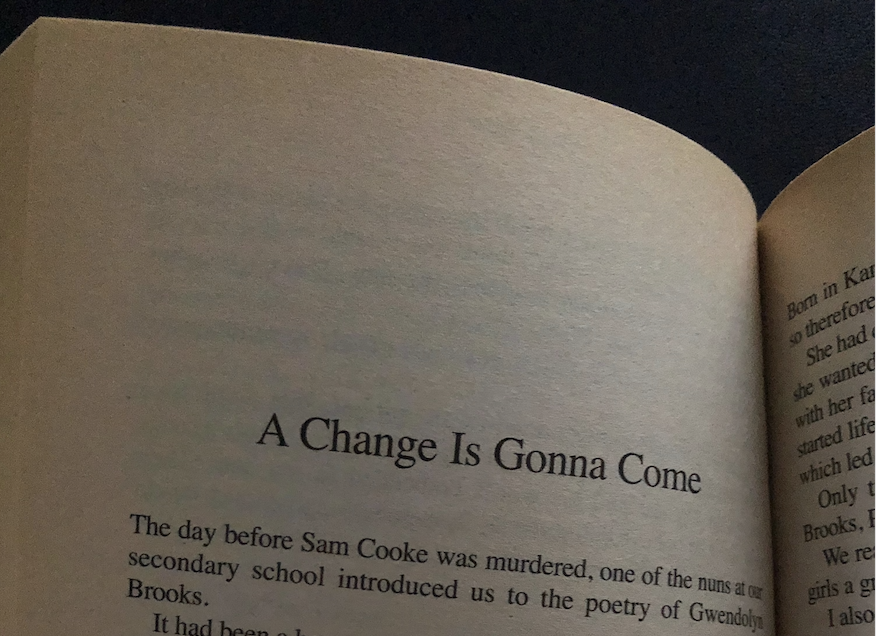 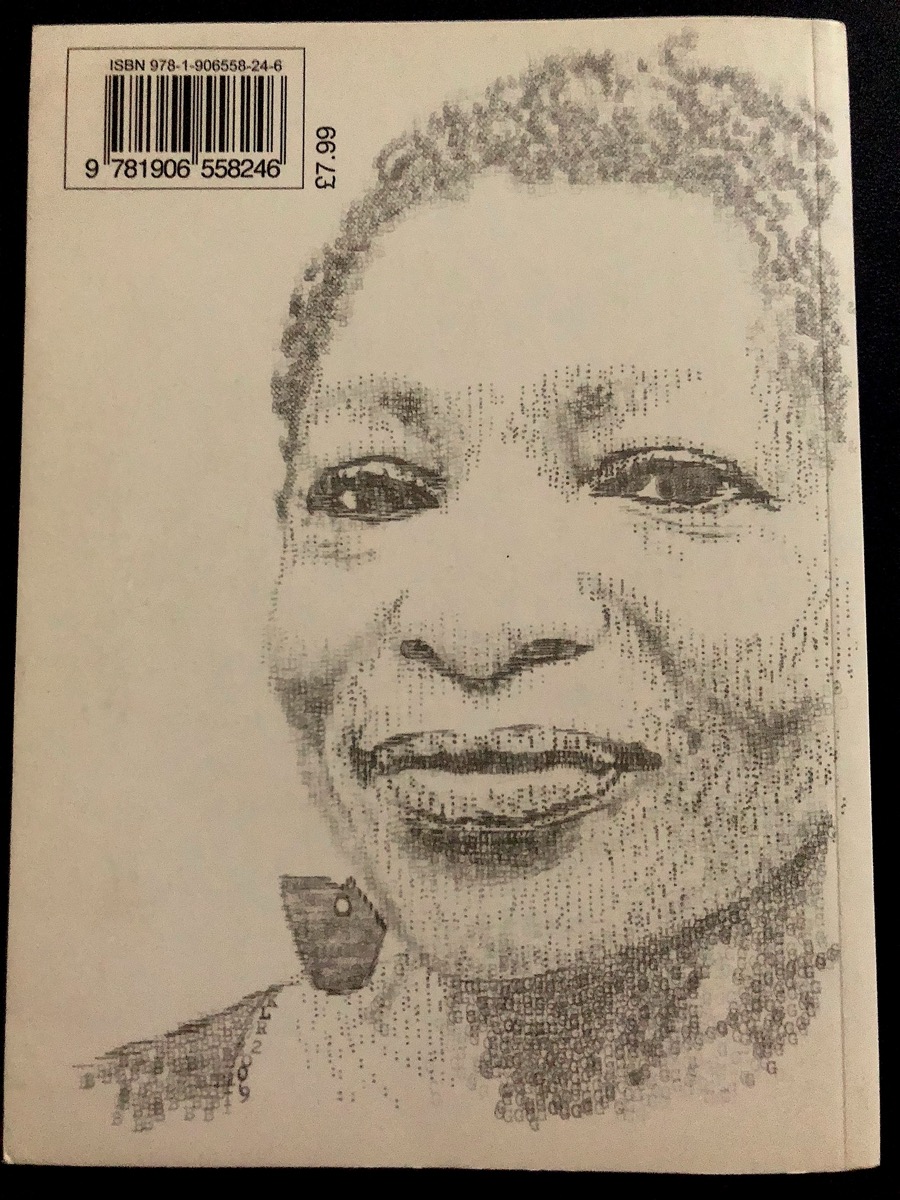 Obama Music, Some Notes From A South Sider Abroad by Bonnie Greer