Art makes us think. Sometimes we can connect the dots of time, or in understanding the time of a place through looking at art. It explains what is going on in a culture or in history when voices or words have been left out-art can fill that void.

Economy affects our lives, our practice as well as the arts. As much as the creative industries can help the economy of a country, the economic situation of a country can impact its creativity.

The world currently seems to be at the curve of a technological revolution. Technology has engaged in a dance with the economy through the breakthrough of blockchain, the emergence of cryptocurrency and the effects of automation. As we enter a new decade, we are going to rely more and more on technology, our method of payment, banking systems have started to change and will probably keep evolving. To the point of the paper bank note ending up void. But what has that paper bank note, apart from its buying value, meant to us? As a symbol, what does it represent for us?

What is pictured on the note often references a country's pride. Monarchs and presidents, as well as important sites have all featured, and in some countries, so have cultural figures and scientists. The depiction denotes historically what and who is of value-in other words of importance to a nation.

Since economies play a vital role in our lives, as well as the imagery of economy, art found a symbol to disrupt. In Lebanon, artists have responded to the their times, their history through art depicting bank notes. And once we observe the different art across the different times, we can understand the history of the country through its citizens, as well as how culture evolves, how it flows and how what we value of importance, changes.

Below three artworks that depict this notion: 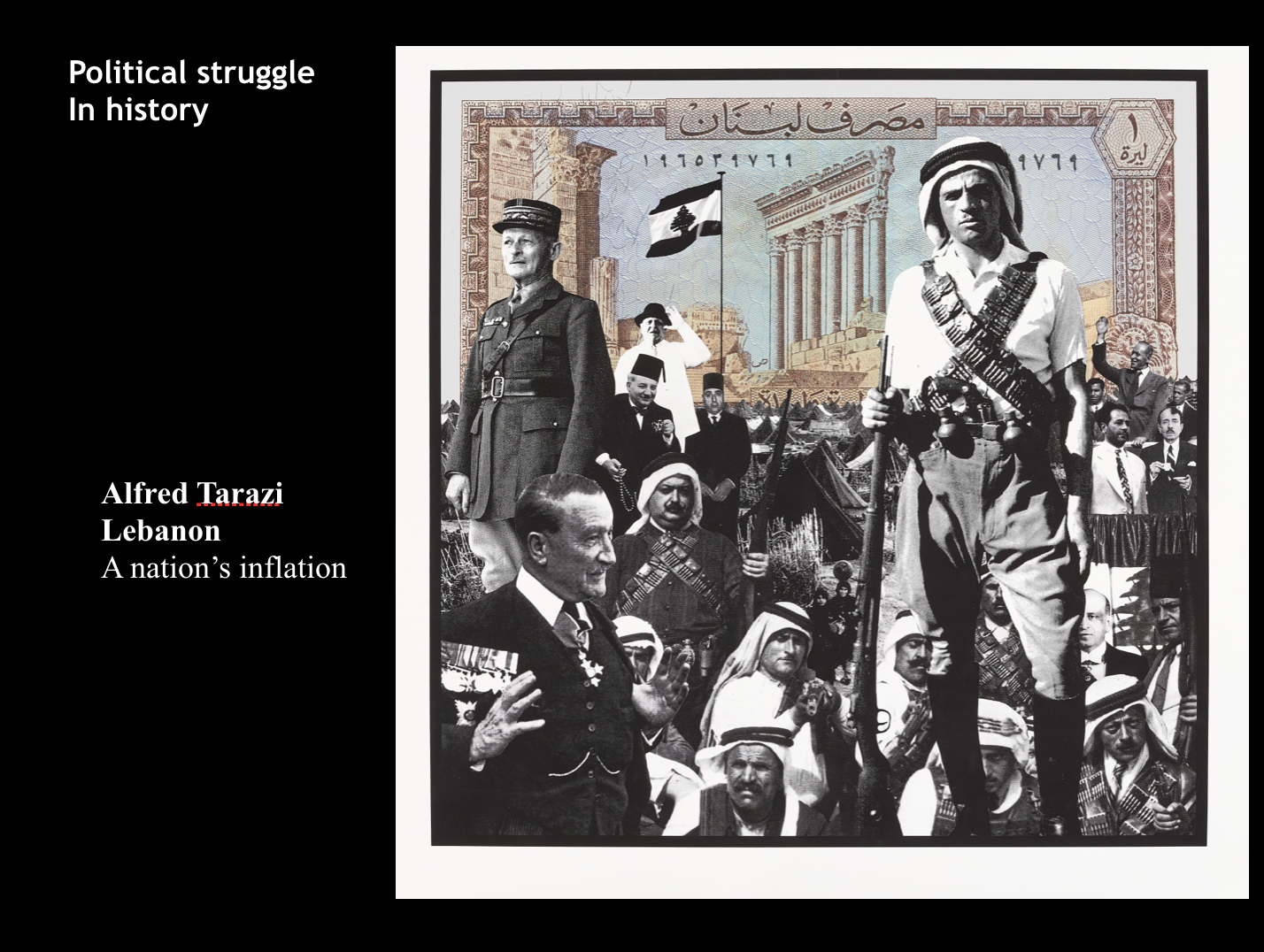 This artwork "Lebanon a nation's inflation" by Alfred Tarazi which is from a set of artworks started in 2008, depicts the history of Lebanon on bank notes. This image is taken from Venetia Porter's presentation during the Art Breath x MEC Oxford University talk.

The artwork makes us reflect on how Lebanon is still very much impacted by its history. As its history (often not shared, and often untold), is also its present. 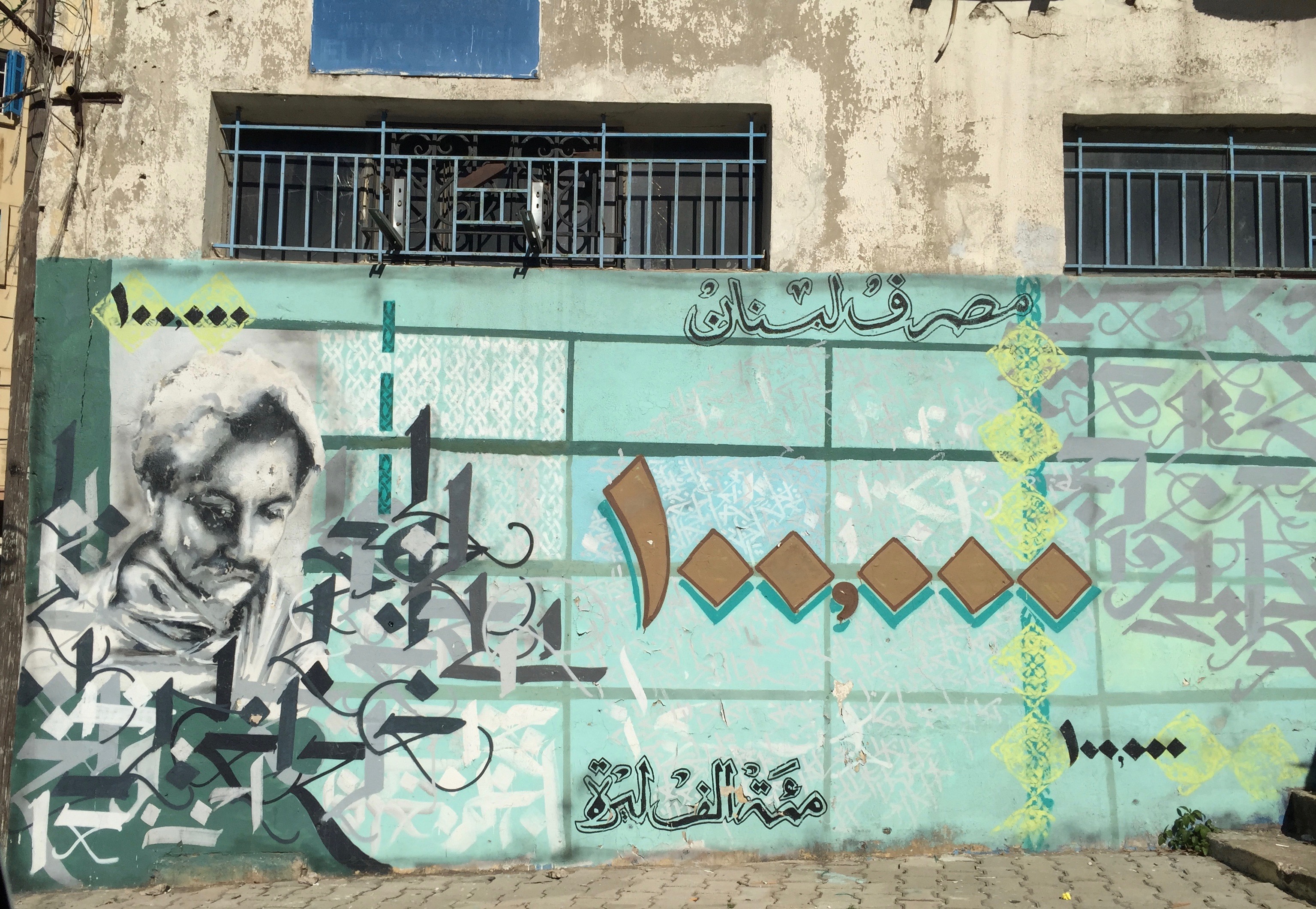 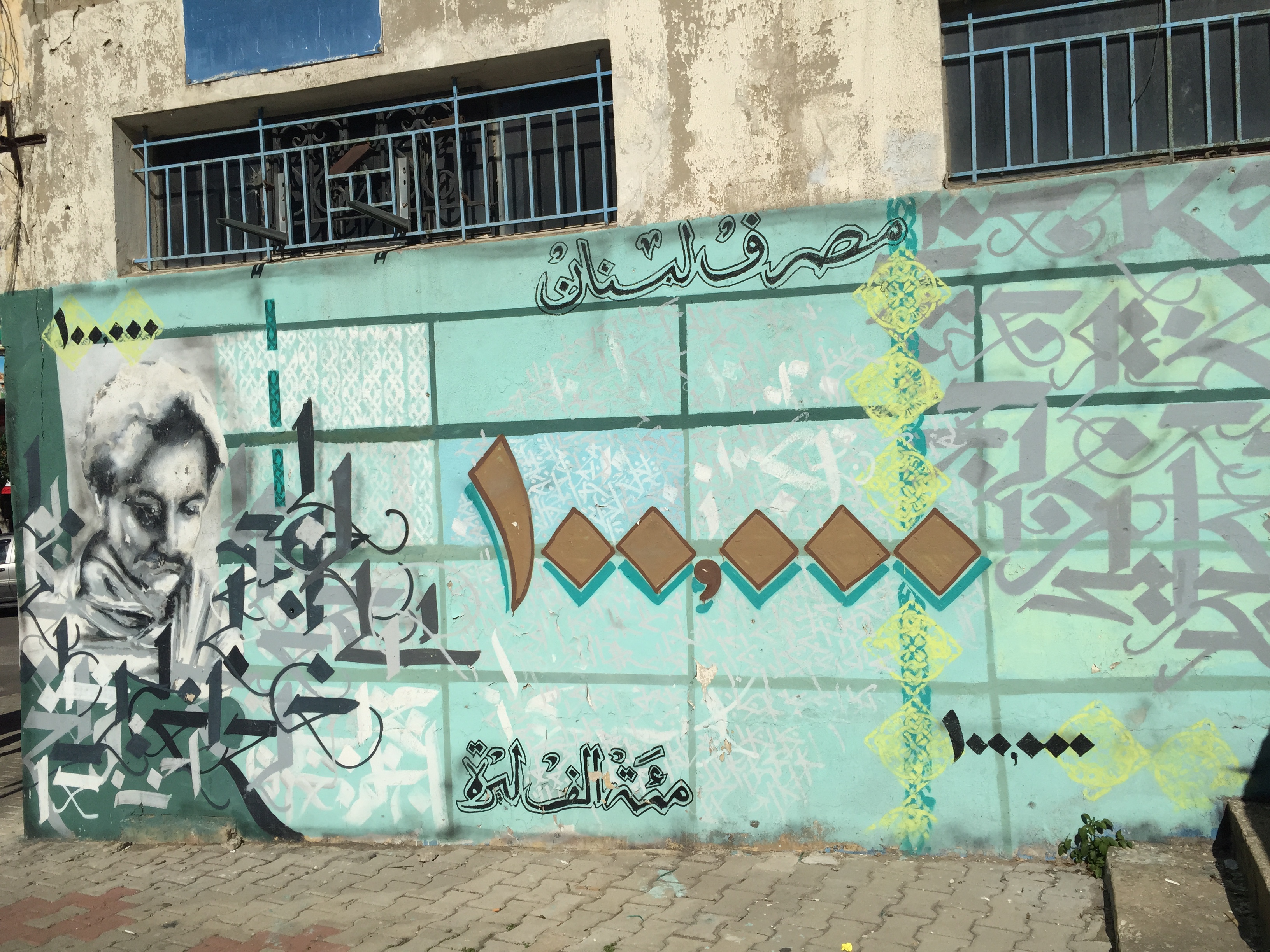 This graffiti artwork by Yazan Halwani, is of Khalil Gibran on a bank note. It was done, because Halwani wanted the cultural value of the country to be on the banknotes, and for Lebanon to celebrate its cultural figures. 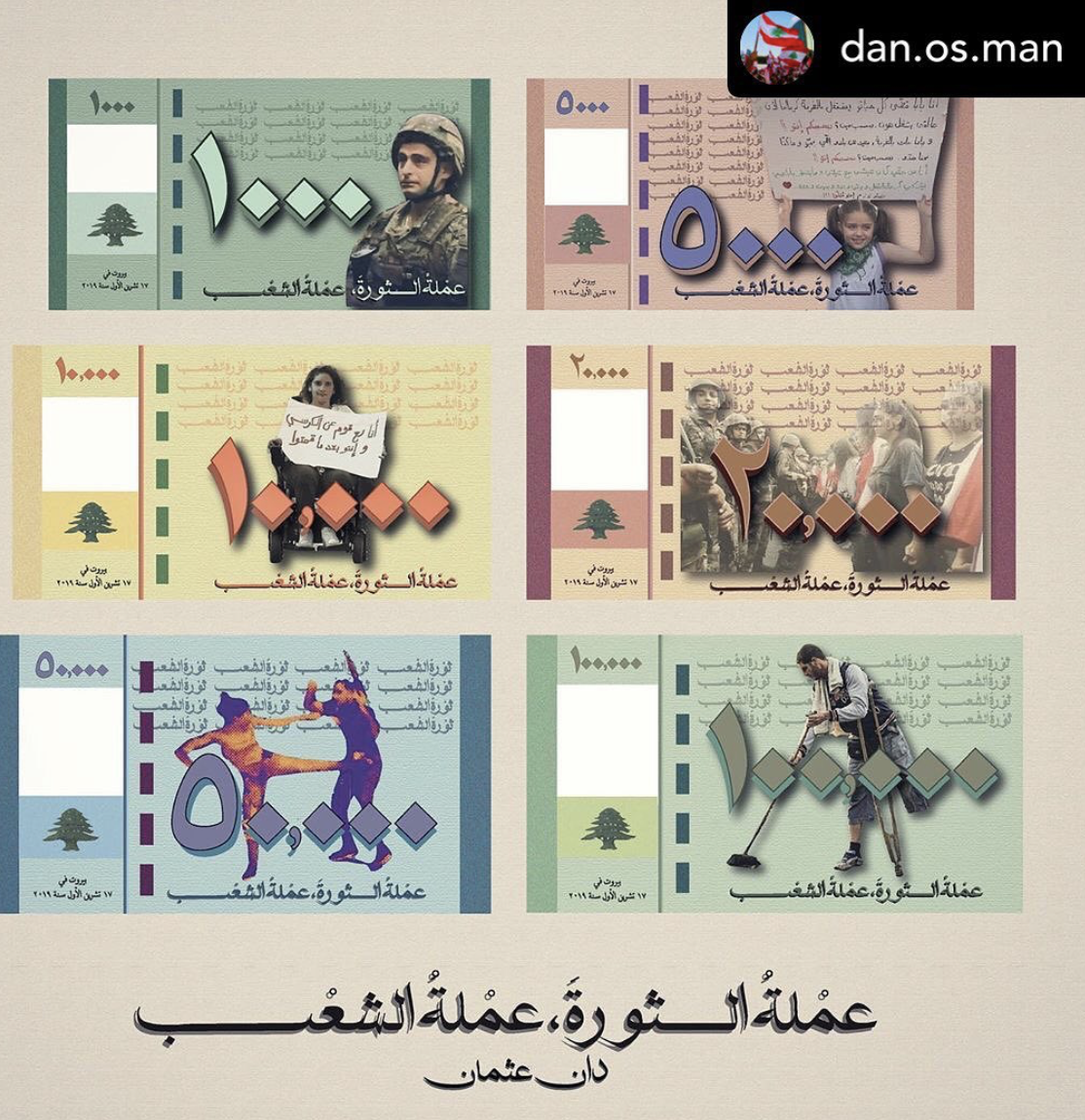 This graphic design work was created by dan.os.man and went viral. It showcases several figures of Lebanon's Thawra (Revolution) on the Lebanese Lira, bringing forth a new value to the currency. The real monetary value, is in its people. The value is in the country's civil society and their strength to overcome the decrease in value of their currency and thus their economy.

These three artworks are examples of how art evolves through the flow of culture and the impact the economy has beyond trade but in the value of its culture, its history, its nation and its people.


You may also read A Spoon Full of Art... Art and Wellbeing Art in Times of Social Distance Where, What, Who to follow....ONLINE! Books Made in Art