Just before lockdown, a couple of month ago at Somerset House, had a Coffee Talk with Mahmoud Hourani, founder of the Arab Puppet Theatre Foundation.
Little did we know what the months ahead would be like for the world, heartbreaking news and bringing theatre, performances, museums, art hubs, shops, restaurants and many other outlets to a standstill and what felt like, time, to a halt.
The performance arts have been hit hard due to COVID-19, and the need to social distance. Through technology, many have found innovative ways to bring their performance art to life. Via virtual tools such as Zoom, Instagram and so forth, dance, opera, music and theatre have played to the tune of hope. Emotions, messages, stories and empathy have been able to transpire through the wires and into our hearts.

A performance carries a story and a message. And that very aspect of storytelling, is at the heart of the art form of puppetry. It is carried by every shadow and light through movements and gestures. 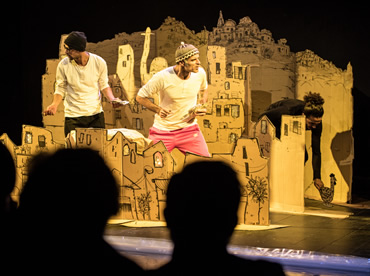 Puppetry is an ancient craft, spans most continents, histories and eras. From Egypt, Ancient Greece, Japan with the bunraku, China, Korea, India with string and shadow puppetry, Afghanistan, Turkey with Karagoz, Iran, Italy, France with Marionettes, Britain with Punch and Judy, Germany, Austria, Czech Republic to many other countries or continents, it addressed political and social issues, alongside its purpose to entertain.

The art of puppetry, recalls folklore stories or shapes new and current ones, raising awareness whilst shedding light on important concerns, pulling from politics, history, love tales or economic challenges, with an ability to transform difficult notions into a visual delight and a relatable art form. It is the result of a combination of arts, such as music, storytelling, circus, acting, writing, poetry, fashion, set design, sculpting and painting. 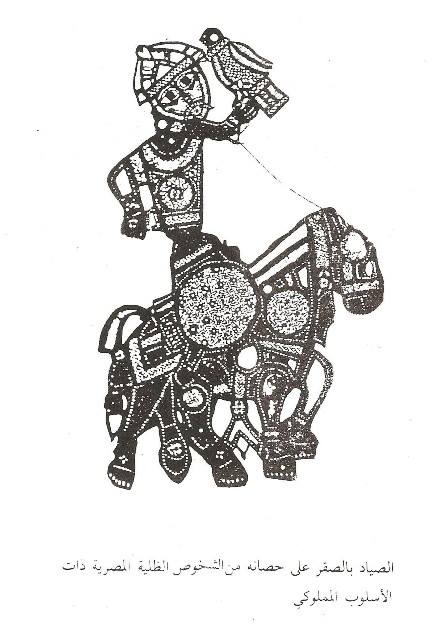 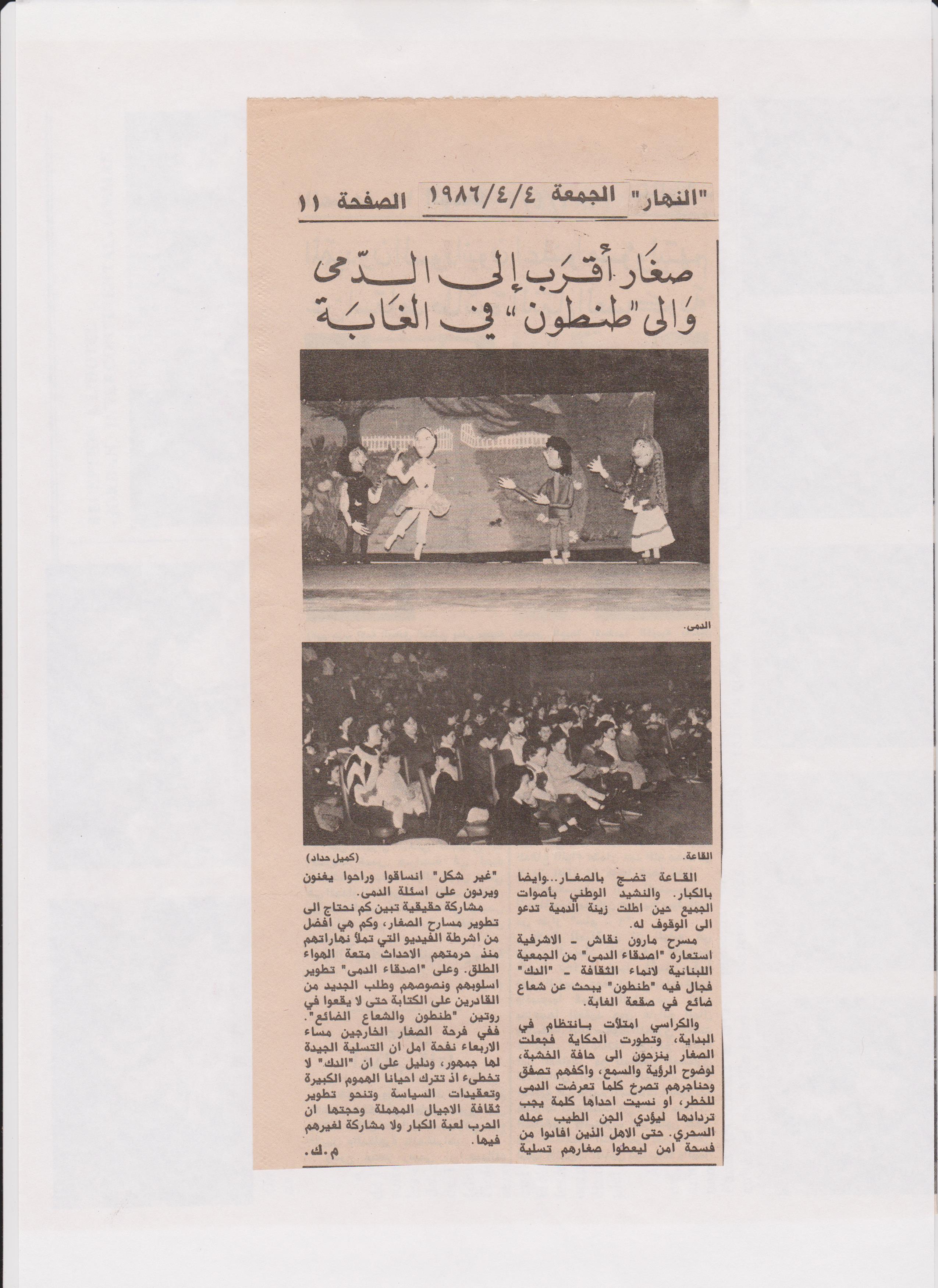 Throughout the Arab speaking countries, puppetry was widespread, forming spaces for social interaction and debate. The art’s practices were an impactful way to bring people together from a variety of backgrounds and classes, as well as propel a sense of identity and belonging.

Much of the region is presently affected by wars and turmoil. Conflict may cause societies to separate along religious, economical, gender, generational, geographical and political lines. Art can do the opposite.
The future of puppetry in the region and saving its history, are some of the concerns for Mahmoud Hourani and the team at the Arab Puppet Theatre Foundation.

Rewinding back to March, during our Coffee Talk, discussing puppetry and its capacity to draw people together was at the centre of our conversation.
Mahmoud Hourani evoked how puppetry as a tool, through its art form, can raise questions, activate perspectives and thoughts, unite people around an art space, as well as offer hope for children and adults for the future.
We touched upon his journey, his wishes to demonstrate the history of puppetry, as well as the power it has to animate storytelling, discuss sensitive subjects such as conflict, war, destruction, migration, loss, and through that, open an arena for either the memories erased or the ones that endure.
Puppetry for Mahmoud is a way to relay histories and stories to the next generation and relief to those that may have suffered from conflict or forced migration.

Having found that there were no physical or virtual spaces that did so, he founded the Arab Puppet Theatre Foundation (APTF ) in 2008 as a non-profit organisation, with the aim to preserve the heritage of puppetry arts from Arab speaking countries and bring together in a space the history and future of puppetry from the region.

Theatre performances by APTF, include the shadow show entitled ‘The Gift’. It is based on a true story retelling the travels of an elephant, a present from the Abbasid Caliph Harun al-Rashid in Baghdad to the king Charlemagne in Europe. Raising awareness through theatre, workshops, interactive practises and residencies, teaching students the diverse methods of puppetry including the making, performance, and its use, forms part of APTF alongside their performances. 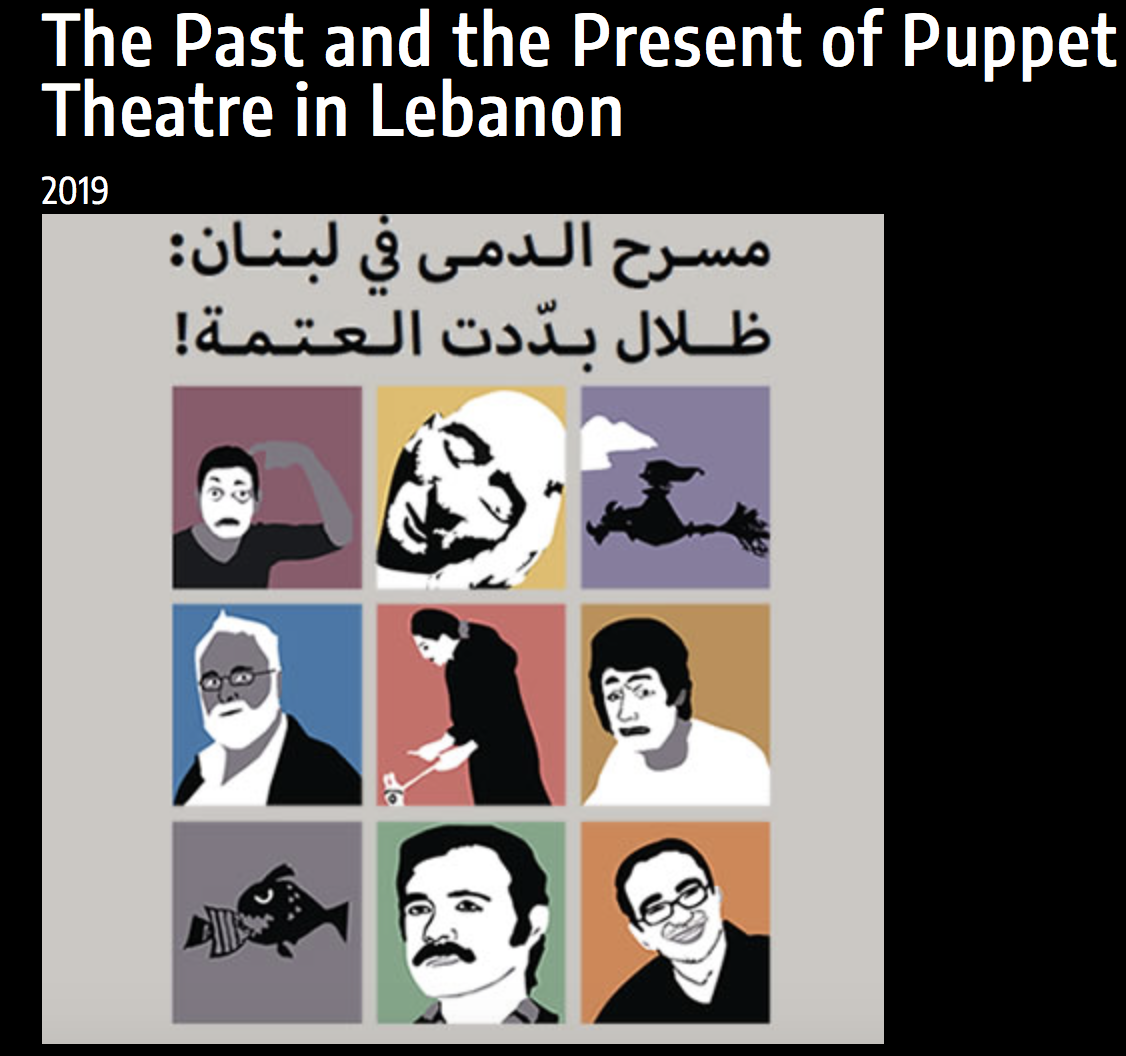 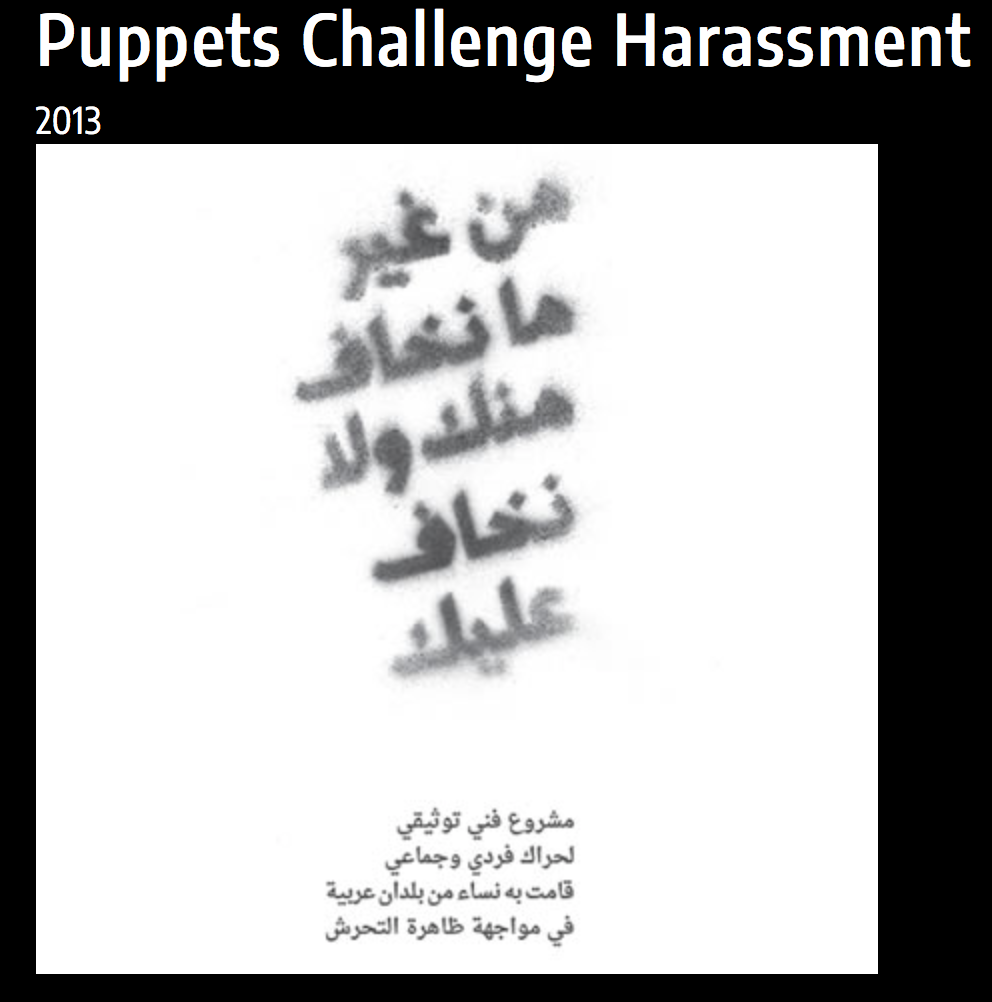 One of the main projects for APTF is preservation. It involves researching the unexplored wealth of puppet theatre artefacts from Arab speaking countries, making the research available online and in libraries, and thus urgently preserving the art form.
The objective is to create a source of information on contemporary puppetry and its history, highlight its rich background, the cultural pluralities in the region, and stimulate renewed interest in its practice.
The foundation have already identified a wide range of damaged and threatened tangible and intangible heritage, ranging from puppets, puppet-making objects, books, tickets, posters, video footage, newspaper articles to recorded audio. 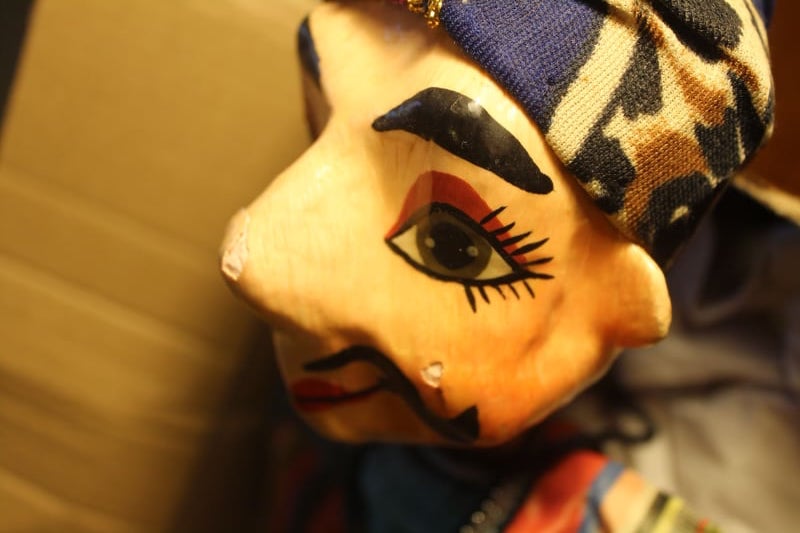 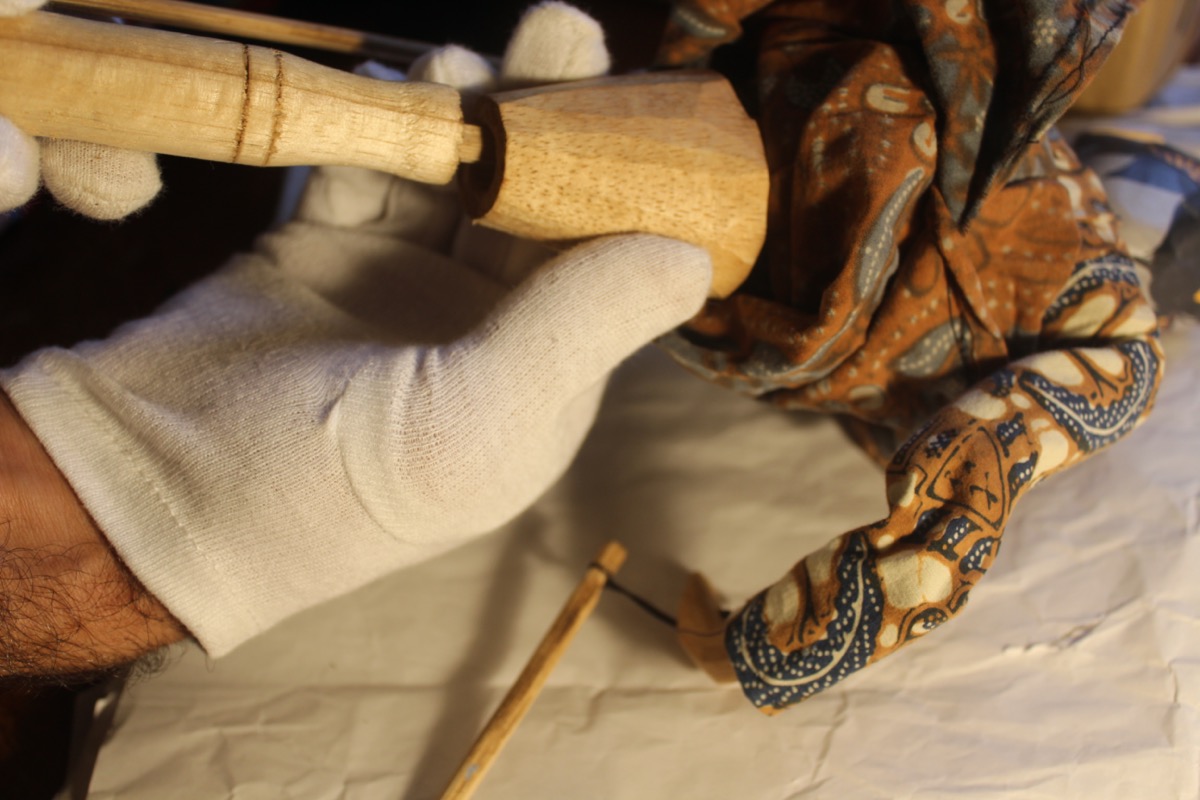 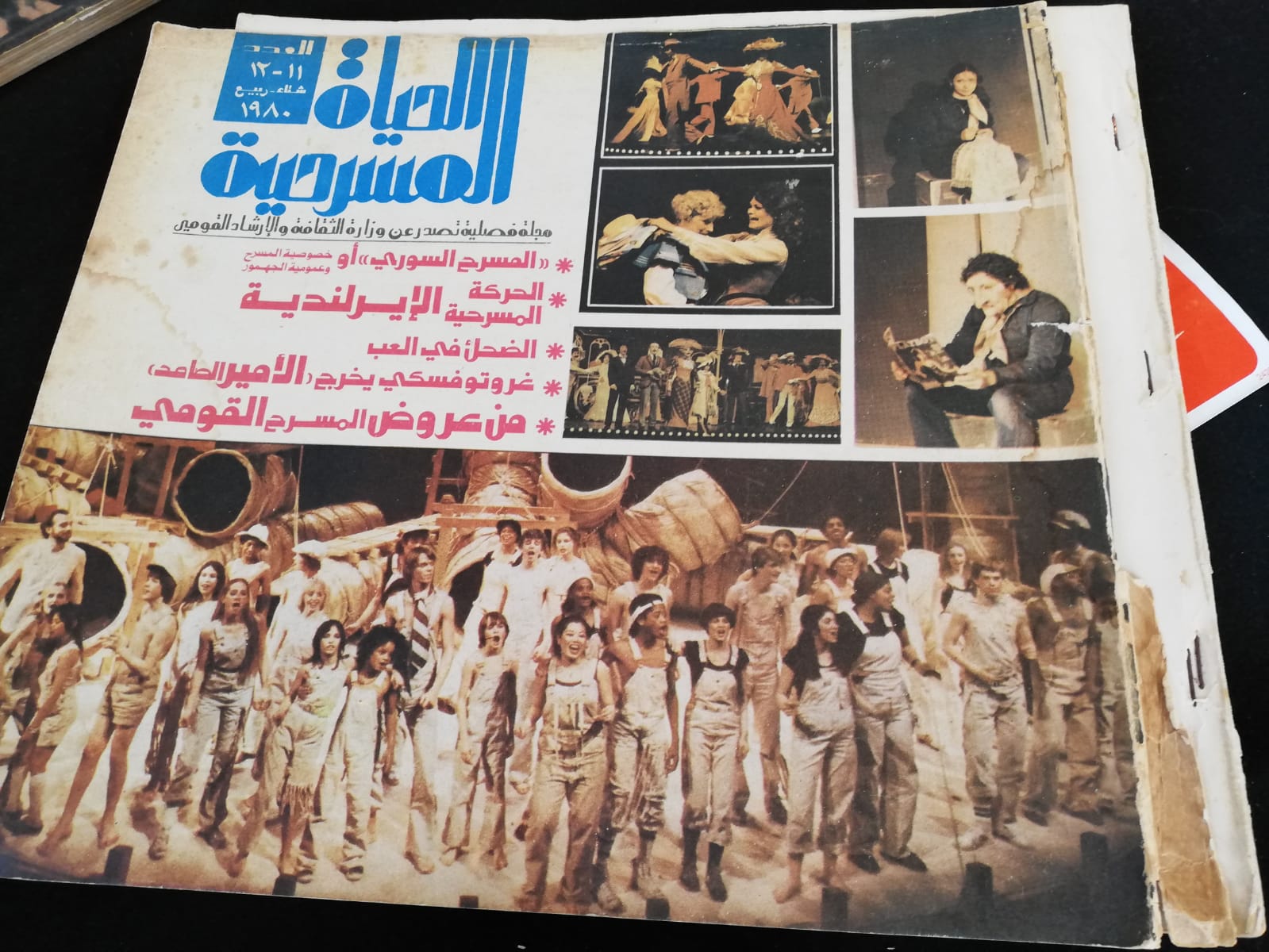 APTF uncovers how puppetry was almost completely prohibited under dictatorships and oppressing regimes enforced huge limitations on what could be done or said in puppet theatre performances. Their experience and research exposes how puppetry as a cultural heritage throughout Arab speaking countries, has been subject to numerous threats and damages for the past century. Their inquiries and know how, led them to the understanding that governmental and other political institutions have played a significant role in the mistreatment and disappearance of such heritage, disregarding the need of preservation and rejecting the responsibility of doing so.

Current lack of funding, the political conditions and instability the region is going through, means such heritage is under an increasing threat. Many items covering different historical times, found in museums and theatre houses are not in a good condition.
The recent wars and civil wars, in countries such as Syria, Yemen, Egypt, Libya, Sudan and Tunisia led to the raid and bombardment of the sites that have accommodated the art of puppetry, namely theatre houses, cafes, bazaars, libraries, and schools.

In answer to these critical times, affecting those that work in the arts and the art itself, the long term preservation project of the APTF, will gather the research, material and data on puppetry both through local populations and the diaspora, from Lebanon, Palestine, Jordan, Egypt, Yemen (remotely), Iraq, Sudan, Tunisia, Morocco and Mauritania. Any material found will be available on a digital platform, accessible to any institution, organisation, or individual. The APTF aim to become an entity that can provide professional consultations on puppetry preservation and a platform that people can refer and contribute to, by providing testimonies or making donations which will help continue the much needed preservation work and theatre performances. 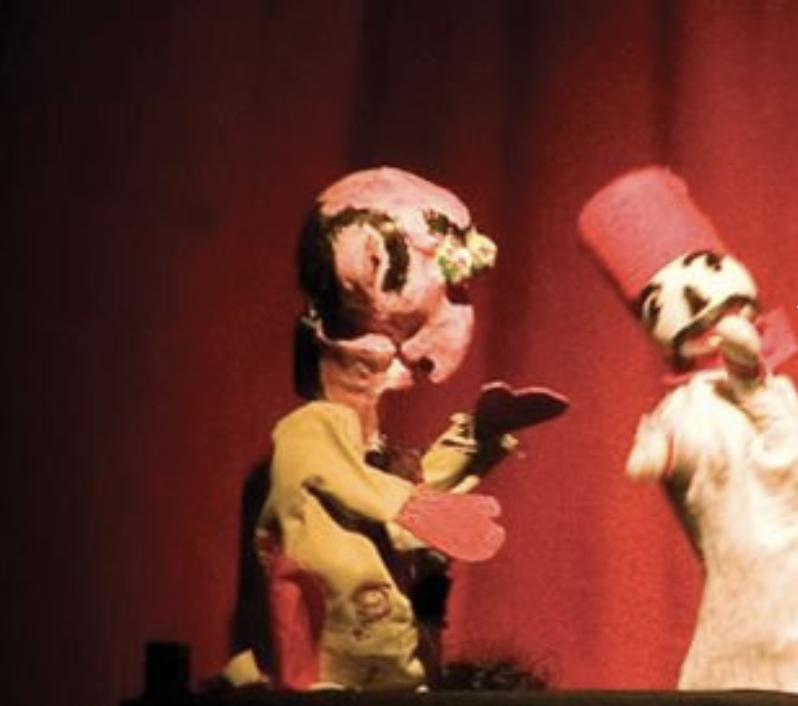 Mahmoud Hourani has relocated the headquarters of The Arab Puppet Theatre Foundation from Beirut to London, where he had previously studied theatre and puppetry at the Royal Central School of Speech and Drama in London, and lived in the city for 11 years.
With an art form that can travel in time, through stories, continents and into lives, it may relay to us all, a story that connects us, the story of humanity. Though puppeteering may seem like a traditional art, it has stood the test of time and of technology, perhaps because of its ability to make the viewer’s imagination travel through stories with the aid of art and craft.

What will the puppeteers be relaying in the future, on the year 2020? It is for us now to decide, let’s hope and act that the storytelling of tomorrow, says that humanity rose to stand up against prejudices, racism and hatred. Through the tool of art, craft and people coming together, it can be done, with the Arab Puppet Theatre Foundation paving the way for puppet preservation, the stories of the future can continue to cast its light. 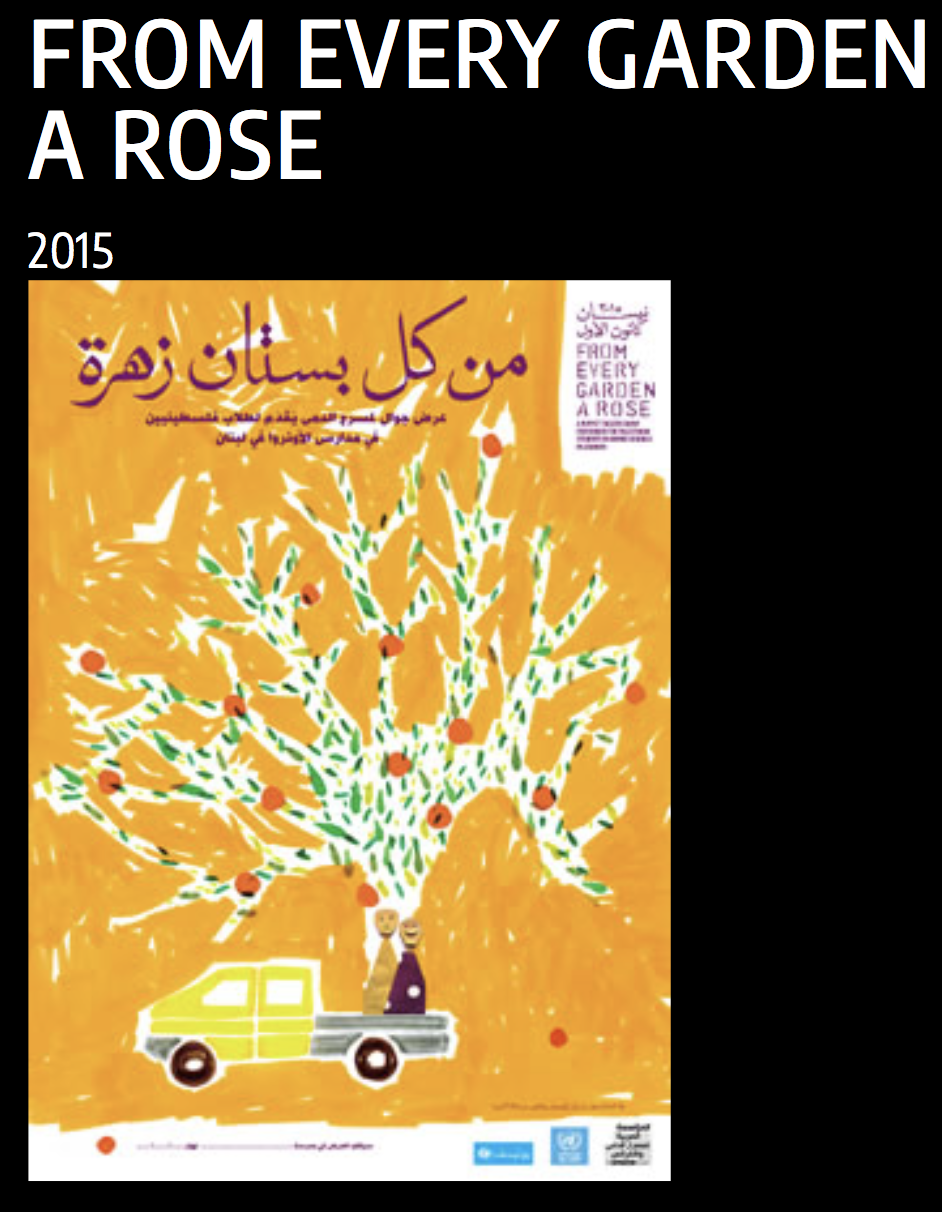 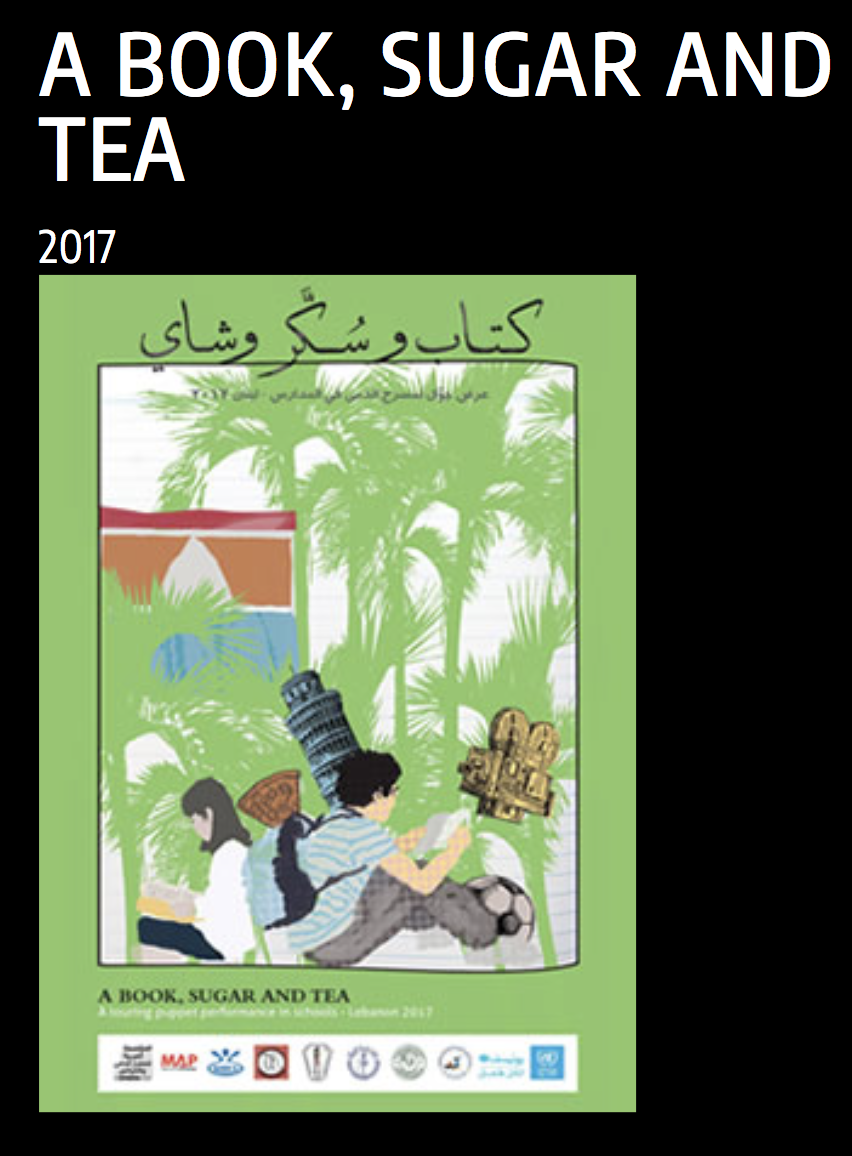 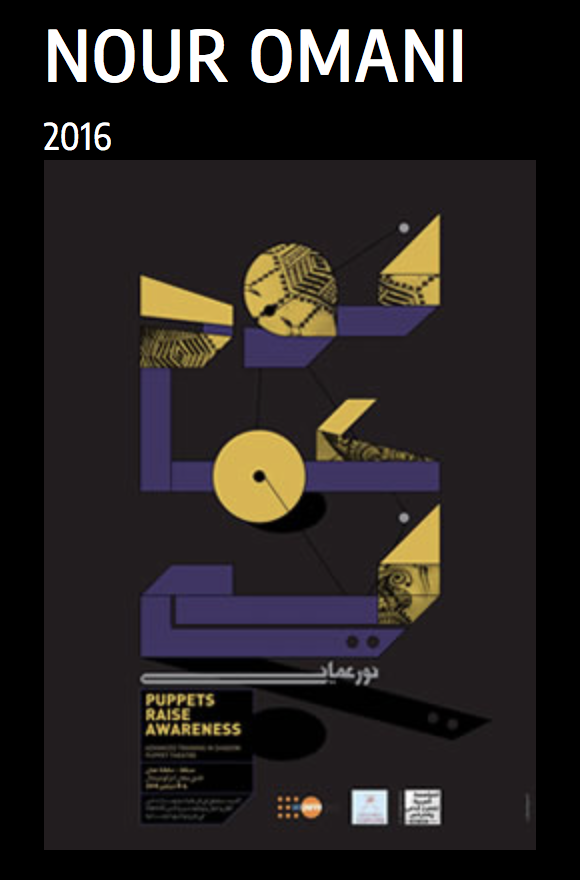 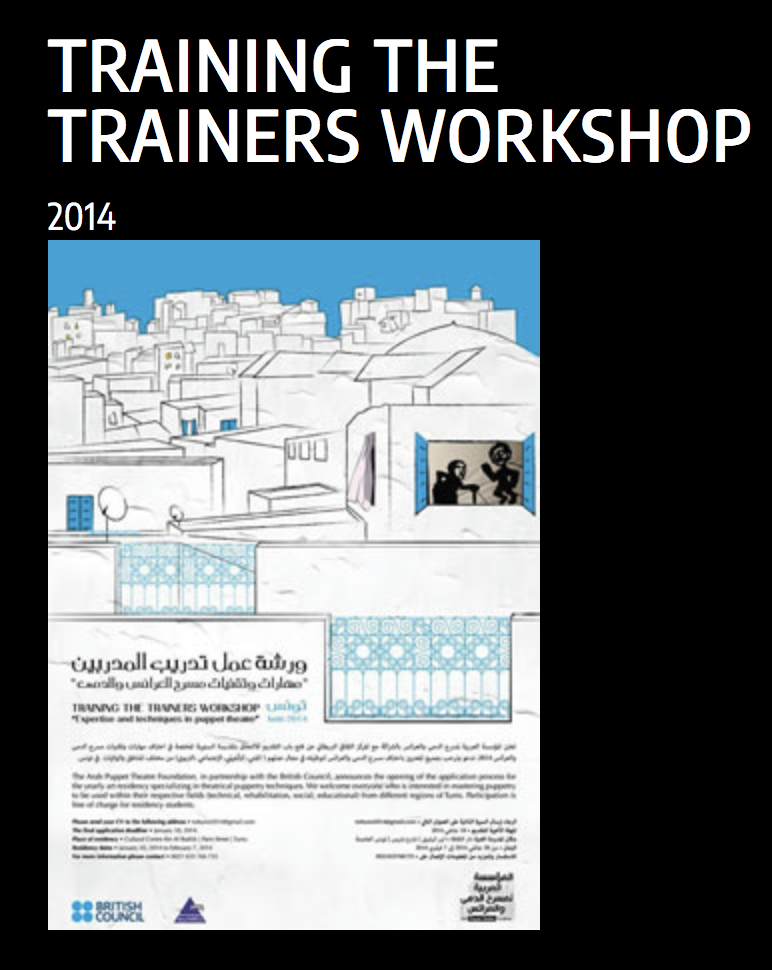