Discussion on: What is time and what has time meant for us during this challenging period?

Time seems to be going very fast (we are already mid May!) but at the same moment it is going very slow....and days feel like the movie Groundhog Day...
So what is the value of time? Is time a construct? And has these days of lockdown meant our minds have been going back into nostalgia, into memories of another lifetime?

Are we always meant to just move in one direction?

Never has the expression to stop time meant as much as it has now, during quarantine.

Many cultures and beliefs look at time as either cyclical or linear. Could it be both at different instances?
Philosophers have questioned the notion of time, on whether it was absolute or not - are we following time and everything happens in a sequence, as realists believe? Or is time just a notion for us to put our occurrences into some formulation, like many other philosophers had noted.

Is time independent of us or not? Perhaps throughout this challenging period, we have come close to experiencing that - time has moved forward, yet we may have thought at moments that we hadn’t - but maybe we have, in more ways that we initially realised - through reflection and taking time to re-evaluate things, we perhaps have truly grasped the notion of time for us, for our lives, and not just for what it means to the world or to society. We each have our own path in life, where time makes sense to us.

There are so many different meanings to time and many philosophers have tackled this notion: look into Plato, Aristotle, Immanuel Kant, Descartes, John M.E McTaggart, Einstein and many others. From time perception, to measuring time to relativity, throughout the ages, the disciplines of physics and philosophy have been concerned with the notion of time.

The concept of time changed for us once technology became more prominent in our lives. It altered almost everything, from expectations to desires. We all want to know and hear about things at a faster pace. But does that mean that things can go faster, just because we expect them to?

No wonder many of us have experienced burn out at work as expectations of time were not on par with reality of its movement. So many industries, such as finance or fashion were dependent on the speed of things. And yet, that speed doesn't necessarily mean projects will be any better. Of course, some will argue that certain industries need to operate at a fast pace, for it is often the first company to project an idea that receives the glory - yet maybe that very notion of value also needs to be re-evaluated - what may seem to be the first to project, to post, to shout out, doesn't necessarily mean is the most original or the actual first person or company to have had a particular idea. Creativity needs time, time for research, time for living, time to think... (and yes time for coffee!)

In today's world after lockdown, what will time now mean to us?

If you’ve ever seen the film Back To The Future then perhaps there was a forecast of flying cars, or if read the book 1984, then an Orwellian future. George Orwell was looking forward and we may look back to him to take grasp of certain things. In that respect, his book is our past and yet belongs to a future.

History repeats itself some say... does it always have to? And in many historical instances we sincerely hope not. Surely the point of, or the meaning behind the expression moving forward, means to better things - a better world, better human rights for all, better our characters, our knowledge and so on. Maybe time is about a collective notion. And within that reflection, if we are thinking collectively then let’s think about human rights being implemented for all as we move forward. Or about our climate and about reversing time in that respect. So perhaps time is malleable and should be considered as so, depending on what is discussed. Like liquid - in reference to Zygmunt Bauman.

Time is a construct, numbers don’t matter, it’s what we do that does, and what we do can either be concrete or reflective - both have their own value. We are in a time where there's unfortunately much heartbreaking news coming out. Time for others via technology, time to help others in a safe way, time to thank key workers, and time to check on ourselves, is perhaps more important than ever or perhaps it always was, as we, as a world, may re-evaluate time now, and maybe realise what time may after all be for....

What do you all think? What does time mean for you?

Images reflect our idea of time through the visual.... 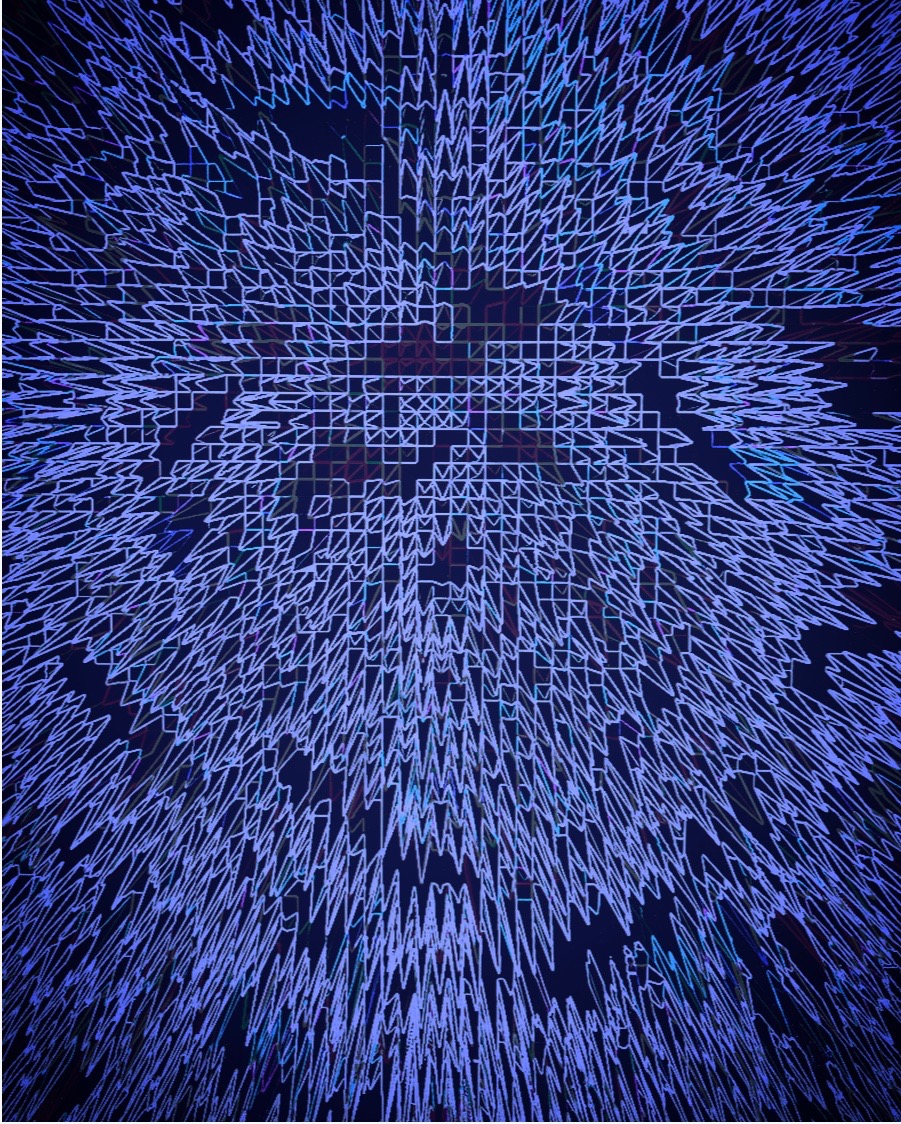 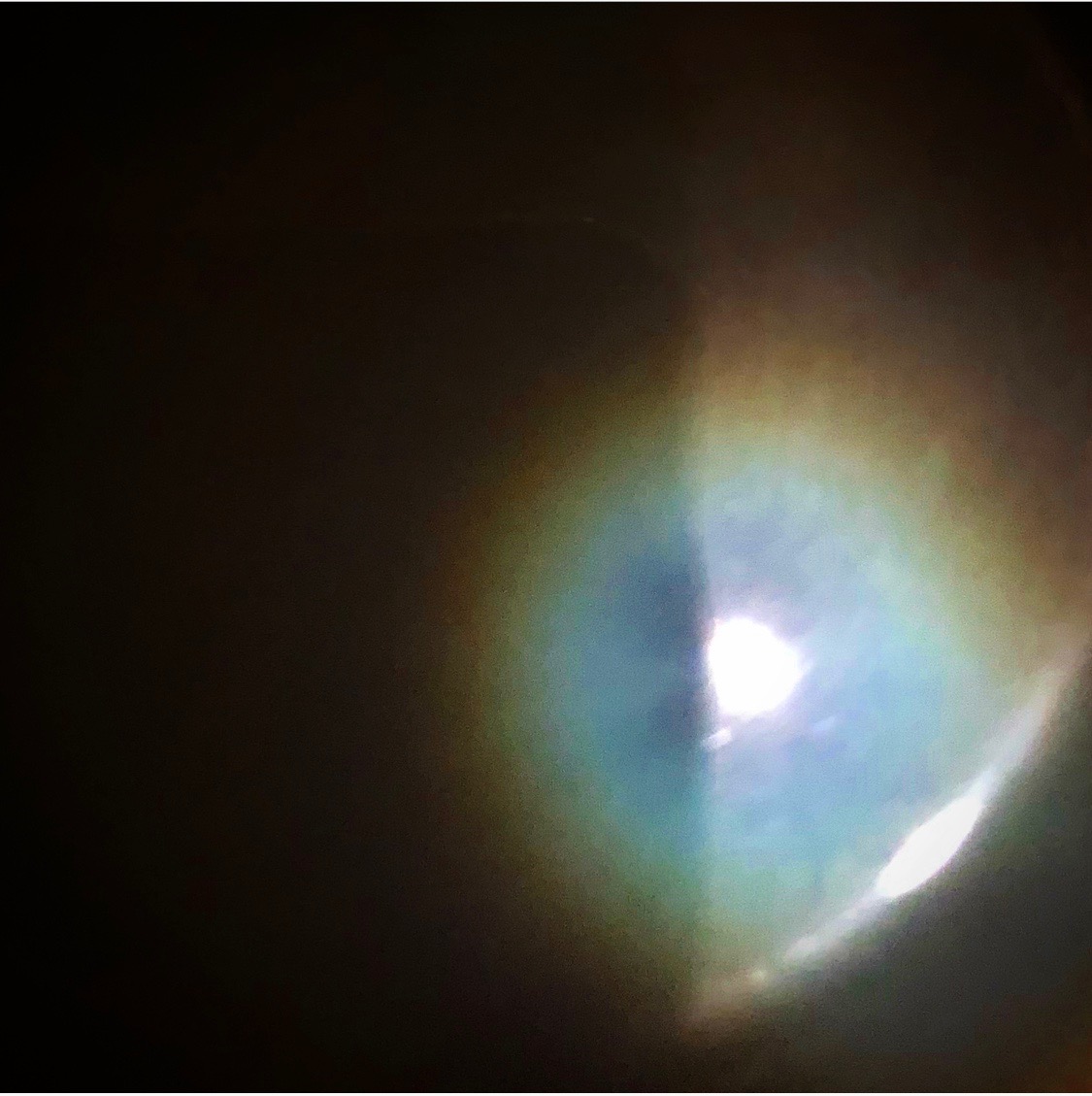 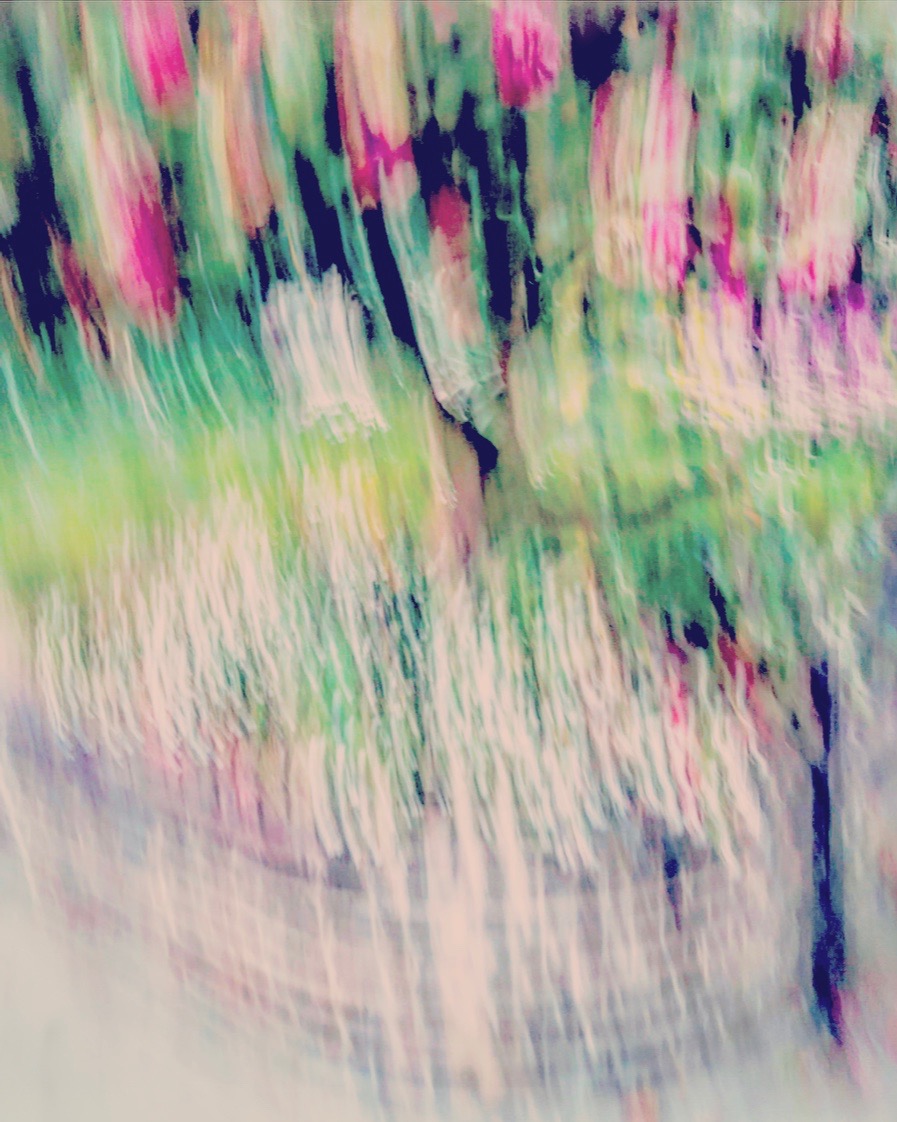 You may also read Pots of wonder and Ceramic glory Article 25 - Fly The Flag Poetry in bloom for Human Rights for All Memorising by Nicène Kossentini at Sabrina Amrani Art, Culture, History, Memory