70th Anniversary of Declaration of Human Rights at MACAM Lebanon

The Adonis River also known as Ibrahim River in Lebanon, was said to turn into a deep rich red colour, running blood each year during the festival of Adonis. This legend stems from the mythological love story between Adonis and Aphrodite. Adonis upon dying in the arms of Aphrodite has his blood blend with her tears, a mixture producing a flower; the red anemone.

Overlooking this river and valley in the region of Alita/Byblos are two large factories transformed in 2012 by a non for profit into MACAM: the Modern and Contemporary Art Museum.
Contemplating art amongst this view and of the Mediterranean sea, in an area which saw the origins of the modern Alphabet, seems magical. A magical view that also lives in a country that has seen much destruction, wars and inhumanity. Art has a way of evoking or relieving such histories. Brushstrokes, visuals and colours, such as the colour red that seeps into the layers of the anemones that grow in the valley, evokes feelings or references certain meanings.
Red for instance can represent in history, revolutions, wars and passions and in the history of art, reference prehistoric art or represent wealth or nobility in paintings.
A primary colour that we associate with blood but also with good fortune for many around the world. A blend of meanings that brings to mind the word hope.

Hope as the online Oxford dictionary puts it, is “a feeling of expectation and desire for a particular thing to happen.” That thing doesn’t always happen, sometimes it obviously does, on the other hand, sometimes people have to make it happen.
A lot of hope can live in a pool of certainty when we feel there are protective laws in place. Though laws can be played with, changed, neglected and so on, nevertheless the fundamental laws of human rights, should be available for all to have access to, even if we have our natural rights.
That hope that it does, comes through the strength of humanity to push for those rights to be implemented; to make them happen.
We sometimes hear that Human Rights are culturally relative, regardless, Human Rights should be at least available for everyone to know about. Yet many do not know them. There are tools that ease us in and introduce us to them.

This year sees the 70th Anniversary of the Universal Declaration of Human Rights and to mark the occasion in Lebanon, a country that was represented by diplomat Charles Malik who formed part of the committee to draft in 1947 to 1948 the articles of the Declaration, MACAM, have declared 2019 to be the Year of Human Rights for the museum and amongst many activities are showcasing a WALL OF CONTEMPLATION based on Human Rights.
It is a project funded by the European Union and asks of Lebanese and international artists to submit proposals to paint one of their twelve murals inspired by Rights enshrined in the Declaration of Human Rights on the WALL OF CONTEMPLATION.
Twelve proposals will be selected and painted by the chosen artists on the sixty meters long museum exterior wall. All proposals will be featured in a special exhibition in the museum on Saturday 7th December 2019 on the occasion of the Wall’s official inauguration ceremony.
The wall can be viewed all year round and will also inadvertently be reflective of the long history of graffiti art that adorn the walls of Lebanon that came about throughout the Civil War and its aftermath.

As art frees the expression, Human Rights frees the fear of creating that expression. Being exposed to artist’s expressions and learning our Human Rights have never been so important during this time which is seeing a backlash to globalisation.

As brushstrokes and colours make us contemplate, in each layer lies the hope in the certainty that even if a country does not implement Human Rights, they exist for people to push for and make blossom across valleys and beyond.

If you would like to propose a mural go to www.macamlebanon.org
Deadline for all proposals are 9th March 2019 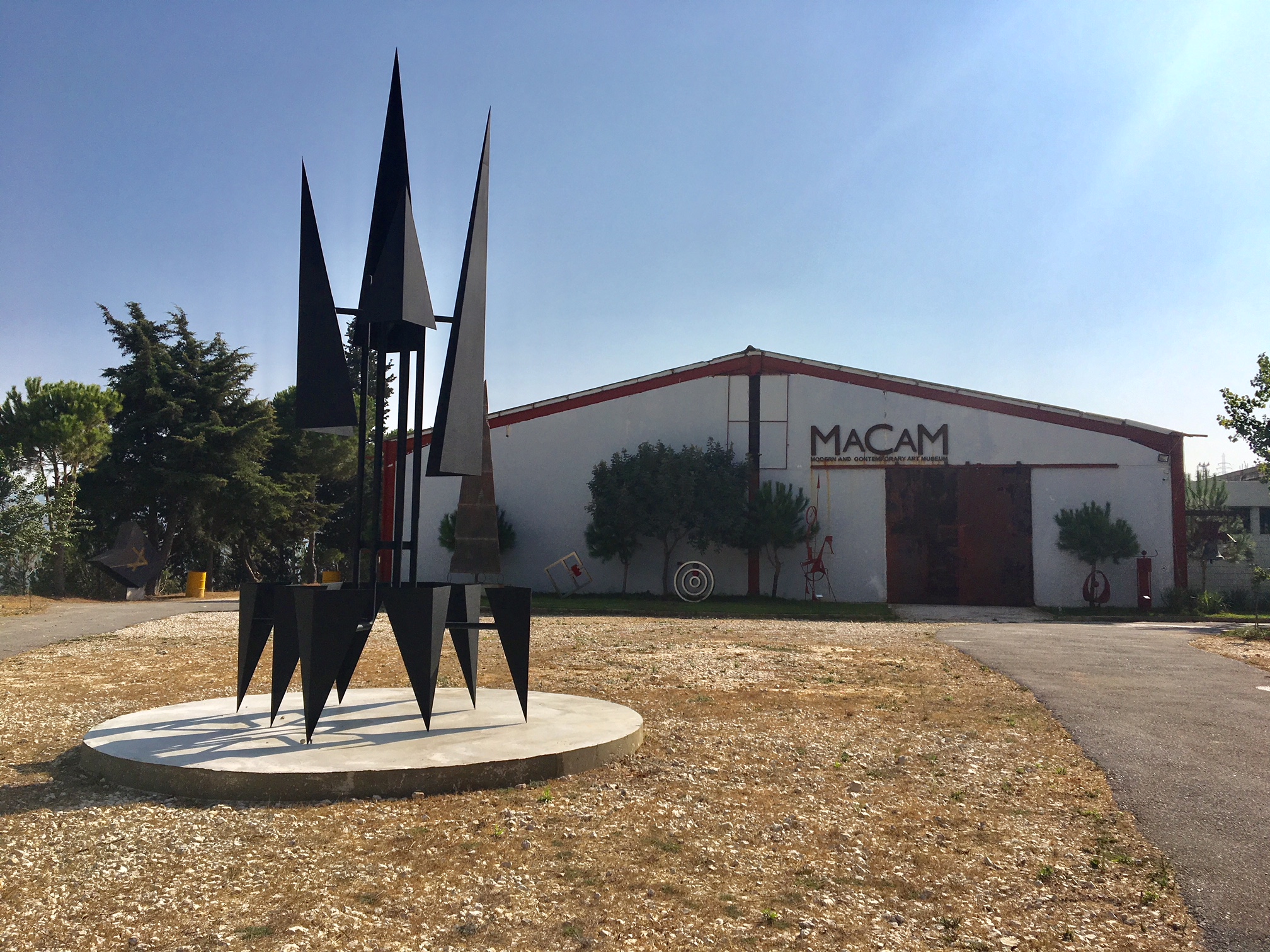 You may also read How Culture Evolves Art Bank Workshop on Tolerance at the ASFAL school Nabil Kanso A Journey of Art, War and Peace