CAN BLOCKCHAIN TRANSFORM THE FASHION INDUSTRY?

What if we transferred the definition of good in the term ‘looking good’, to mean good with moral principles and asked ourselves what are we actually wearing, rather than what it looks like and feels like. Are we really wearing a garment ‘Made in Turkey’ or is this simply a summary? Where is the cotton from? How was the cotton farmed? Where was the fabric made? How was the fabric dyed? Where was the item assembled? Where is the zip from? How much carbon footprint energy did it take to make this? What am I actually wearing?? There is a deeper story behind the label and it takes us down the supply chain. 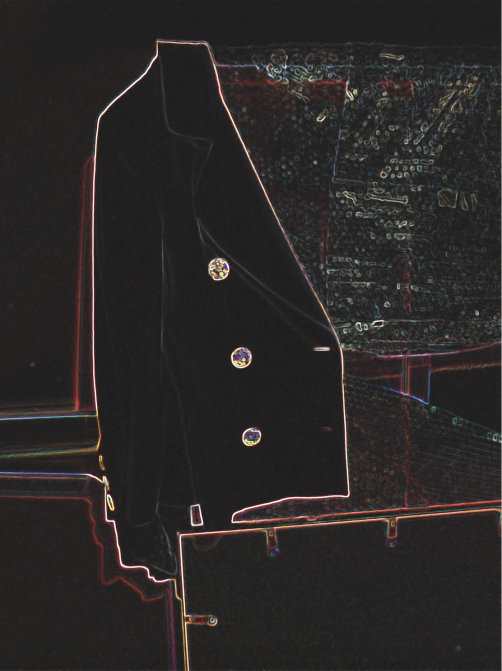 It took some googling, to find some organisations which specialised in this, such as the Fashion Revolution movement, and The Baptist World Aid report Behind The Barcode project and Stop The Traffik’s Make Fashion Traffik Free Protocol who recently joined a Blockchain For Good (BC4G) roundtable I held in San Francisco. Out of this came the following story behind a garment as simple as a t-shirt: that it was likely to be made by genetically-modified cotton plants, which need about 20,000 litres of water to quench them, sprayed in the latest pesticides and insecticides. Combed, spun, knitted, cut and stitched in various factories around the world, topping up those carbon footprints. Made by machines, handled by people, working overtime for no overtime, trapped in a cycle of poverty, in unsafe conditions, not unlikely assembled by an under-aged worker, and most-likely paid the most minimum wage so as to just avoid calling their work slavery.

Imagine if all this history and information about an item of clothing was accessible to us consumers? It is not unlikely, and the solution to helping this happen, might just come from the most unlikely of places, the anti-authoritarian roots of the hacker culture.

Which is where we shall continue the story, the chain of events with at its center bitcoin the cryptocurrency which first received worldwide media fame when its market value passed over the $1000 mark and made a small group of unlikely people pretty wealthy in the process. Soon after, bitcoin was made infamous for its popularity as the currency de rigueur for purchasing narcotic drugs on the online black market place Silk Road and subsequent price drop to $200. And who is the genius behind all this? Satoshi. Is that a bird? A plane? Superman? A woman? A couple? A collective? Or a government organisation?? We will probably never know.

That bitcoin has a powerful game-changing technology underneath it called blockchain technology, technically also known as a distributed shared ledger.

Blockchain is like a database with blocks of history about digital asset transactions, timestamped and added to a chain in a linear, chronological order. It has a network of replicated databases via the internet visible to anyone on that network, all updates are made simultaneously across it which makes tampering information difficult as it notifies all parties of any changes. It is transparent in its nature and secure. Hacking into a block of data would require wiping out an entire blockchain history and every version of it all at once, and we could be talking about a million or more of these data chains. 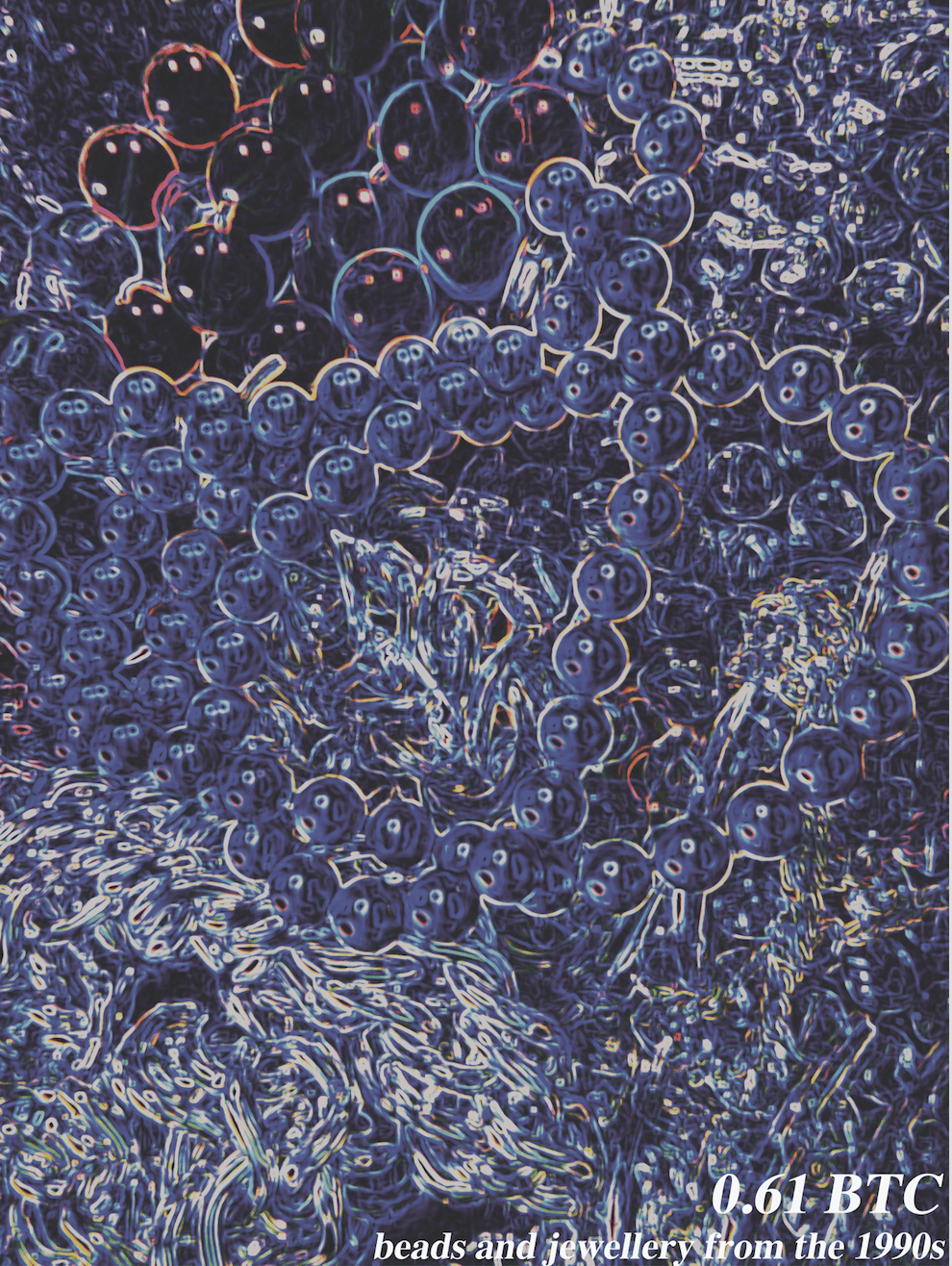 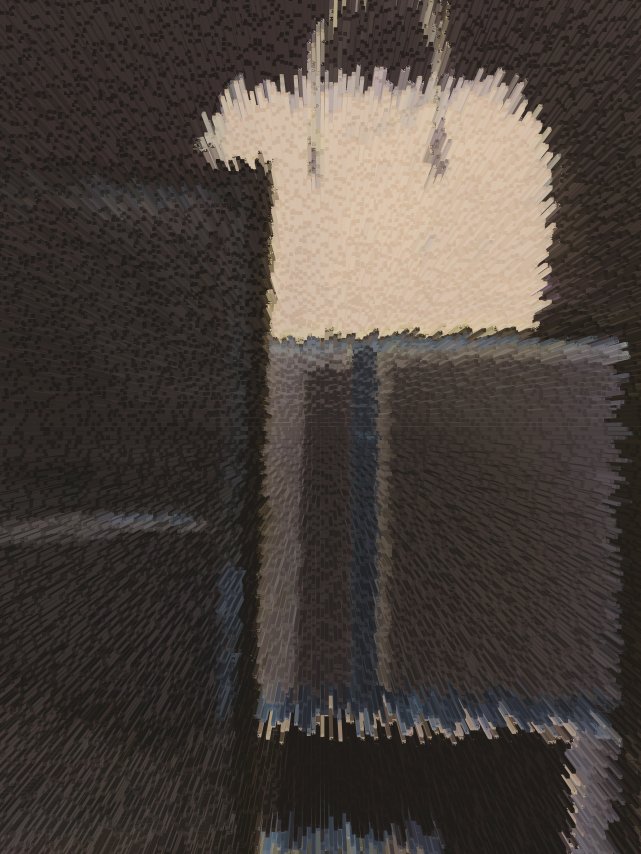 Blockchain isn’t governed by a central administrator, such as a bank or government, it is decentralised and peer to peer. This is not currently so in line with how society and industry currently works. Blockchain has the potential to remove the need of third parties and to transform industries yet again as the web did, some may perish others will blossom. Blockchain can also make the supply chain more transparent and there are some interesting startups working on this already.  VeChain, headed by Louis Vuitton’s former Chief Information Officer for China, Sunny Lu, can track and verify luxury apparel and handbags and fight the war against his previous employee’s arch rival: counterfeit goods, using blockchain technology.

Provenance, another blockchain startup, has a platform with transparency tools which assemble images, identity and location to create profile, product and story pages whilst their traceability system confirms identities and product attributes in tracking items through supply chains packaged in one elegant user interface.

Chronicled has developed cryptoseal, a tiny computer chip which can be put into a slim adhesive seal strip to secure a package and which can register not only the identity of an object such as a sneaker or a box of clothes onto the blockchain, but also records the identity of its registrant and timestamp shipment deliveries, providing a tamper-proof digital paper trail along the supply chain.

These are all great starts to help brands and consumers have visibility and knowledge of their supply chain. 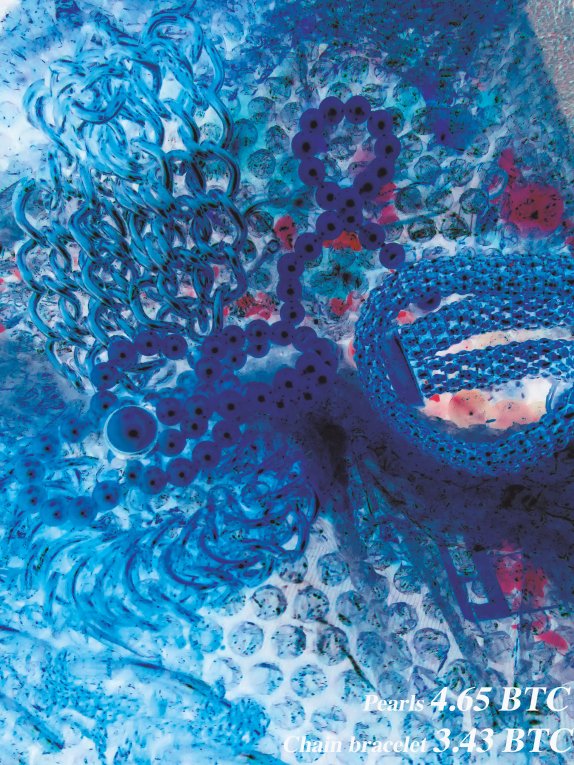 The international Behind the Barcode report, published last year by the charity Baptist World Aid Australia found that half of brands didn’t even know the locations of the factories in which their garments are made or who their suppliers were at the final stage of production, and if they did know, I wonder if they would weigh in and ensure a fair living wage across their supply chains. Someone has to. When factory farmers do speak up for their human rights, they are given the sack, as we saw recently in Ashulia, the Bangladesh manufacturing hub, where 1,500 protesting workers lost their jobs. If brands are exposed on TV documentaries such as BBC Panorama’s recent exposé of the Syrian refugee children working in clothes factories in Turkey, they publish apologetic statements such as this one “We do not tolerate such breaches of our Global Sourcing Principles and we will do all we can to ensure that this does not happen again." It’s just not good enough, and it’s not fair on consumers either.

Most consumers do have good intentions and do want to make a difference. But if brands hide the true story, how can we do good by making better informed consumer decisions, and how can we trust brands?  Brands know that like any strong relationship, it needs to be founded on trust. There isn’t a better way to do this than by being transparent, and blockchain technology might be that solution to help them achieve this. So, if we ask ourselves if we look good, we probably will, well beyond on what we look like on the outside. 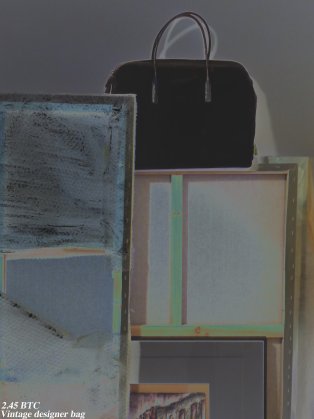