Drawing on the Inside: Kowloon Walled City 1985 and The Extraordinary Amazing Incredible Unbelievable Walled City of Kowloon: A Children's Book Also for Adults

Fiona Hawthorne books depict the heart of the walled city of Kowloon and the vitality of the community, with pages of illustrations that are beautifully drawn, alluring photographs that capture the essence of the walled city with empathy and warmth, and history and stories to discover Kowloon.

Kowloon was an enclave, a walled city, within the boundaries of Hong Kong. It was densely populated and developed the identity of being inaccessible for some.

Fiona Hawthorne spent three month there, with her pens, brushes and paints, discovering and documenting the community, showcasing how the city and community living there were full of kindness, warmth and vitality.

Having spent her childhood in Hong Kong, Fiona Hawthorne drew everything around her. Once her family left and moved back to th UK, she missed Hong Kong and felt that a part of her was still there. Six years later she returned, travelling into the walled city of Kowloon, drawing the kindness and hospitality of the people she met. Over the years, Fiona Hawthorne heard things about the walled city that were unfair. Her experiences were the opposite of what she was hearing, and thus took the decision to share her art and her stories, the perspective she lived of meeting a wonderful community, and in turn for that narrative to be part of Kowloon’s history. Thankfully for us the readers, we now have access to that perspective through the alluring art of Fiona Hawthorne.

Both Fiona Hawthorne's books, Drawing on the Inside: Kowloon Walled City 1985 and The Extraordinary Amazing Incredible Unbelievable Walled City of Kowloon: A Children's Book Also for Adults, are full of magnificent colour, history and stories, a delight to read and see the artist’s real-life experiences and bring to life and discover the walled city of Kowloon, the community and her own stories through art. 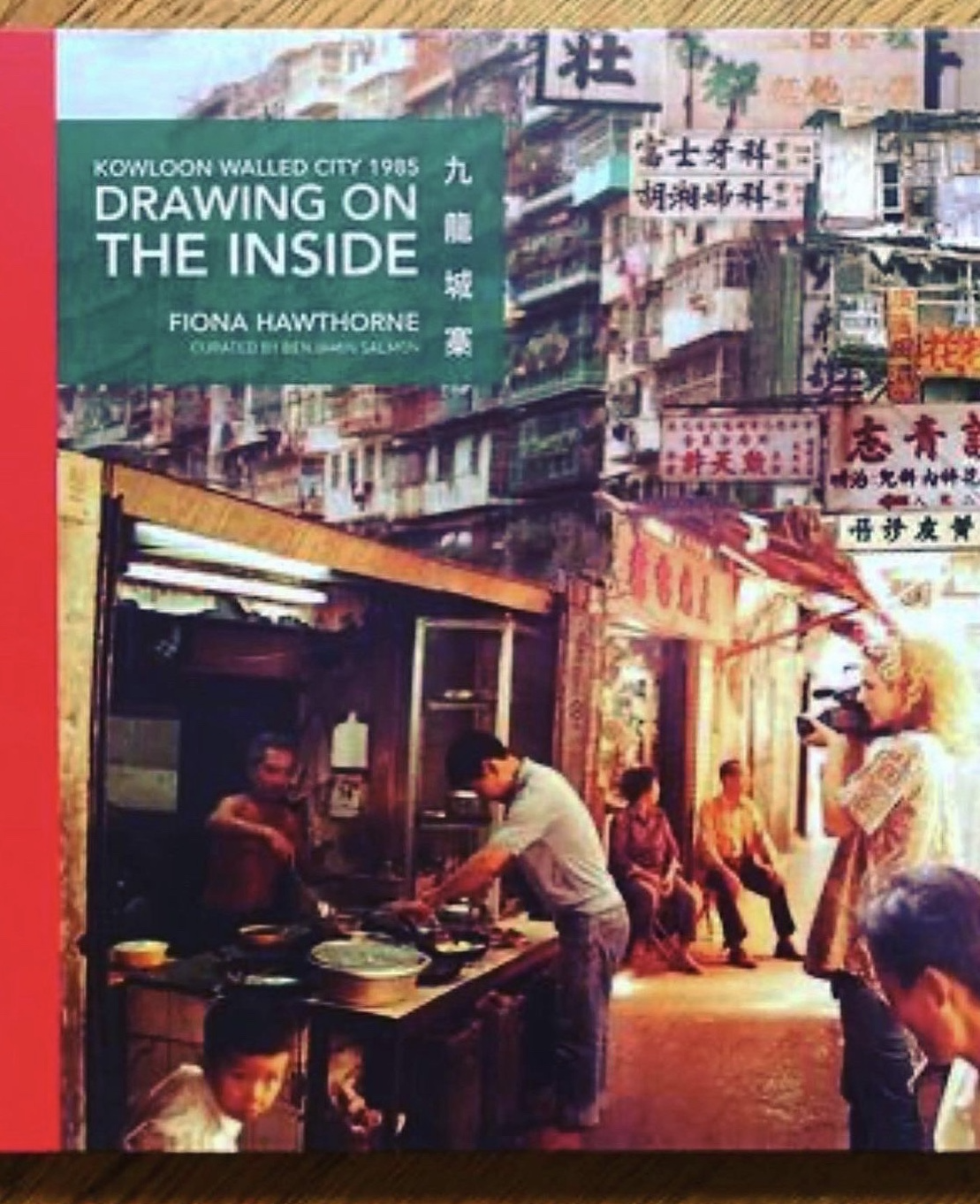 Drawing on the Inside: Kowloon Walled City 1985 by Fiona Hawthorne 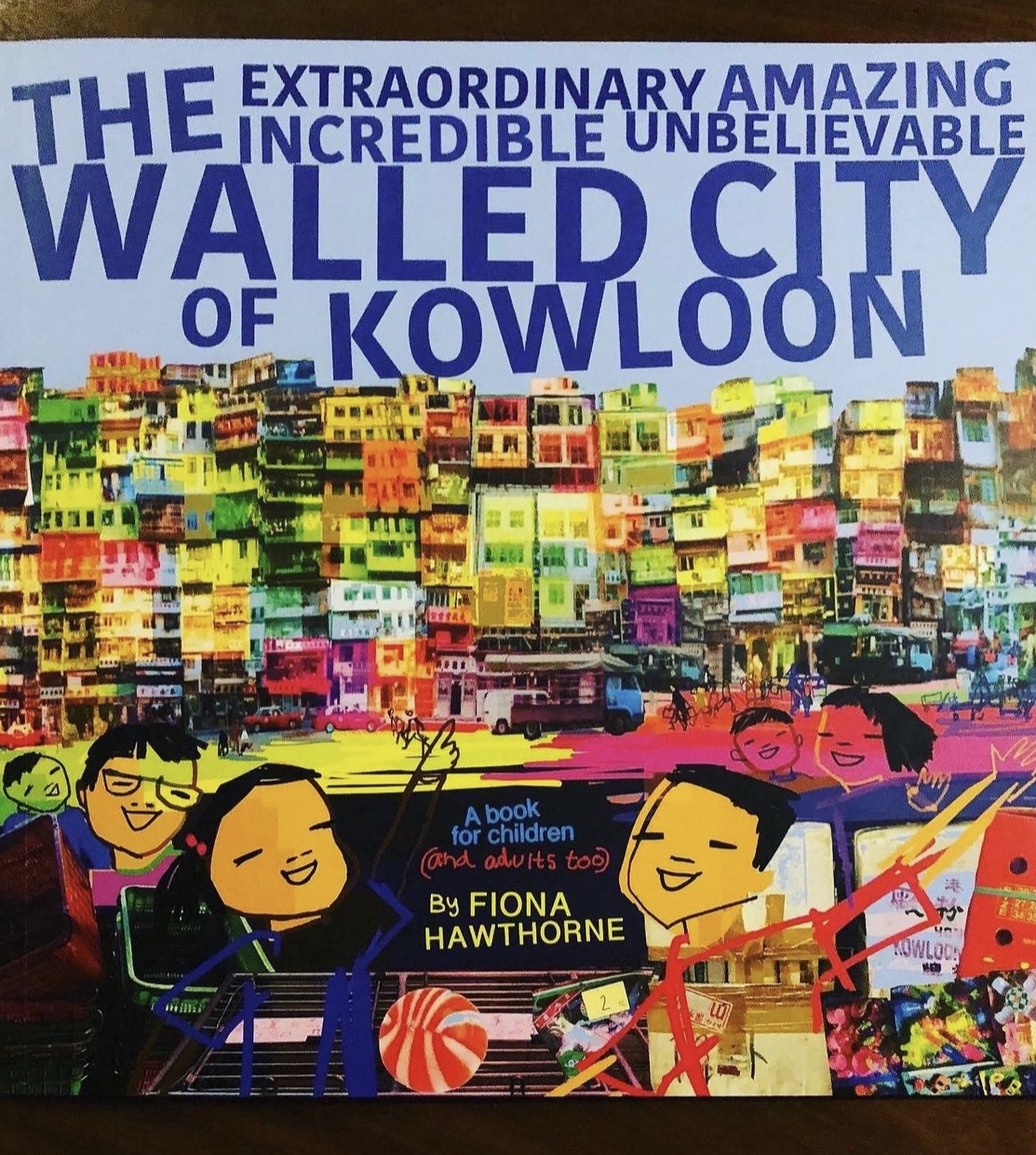 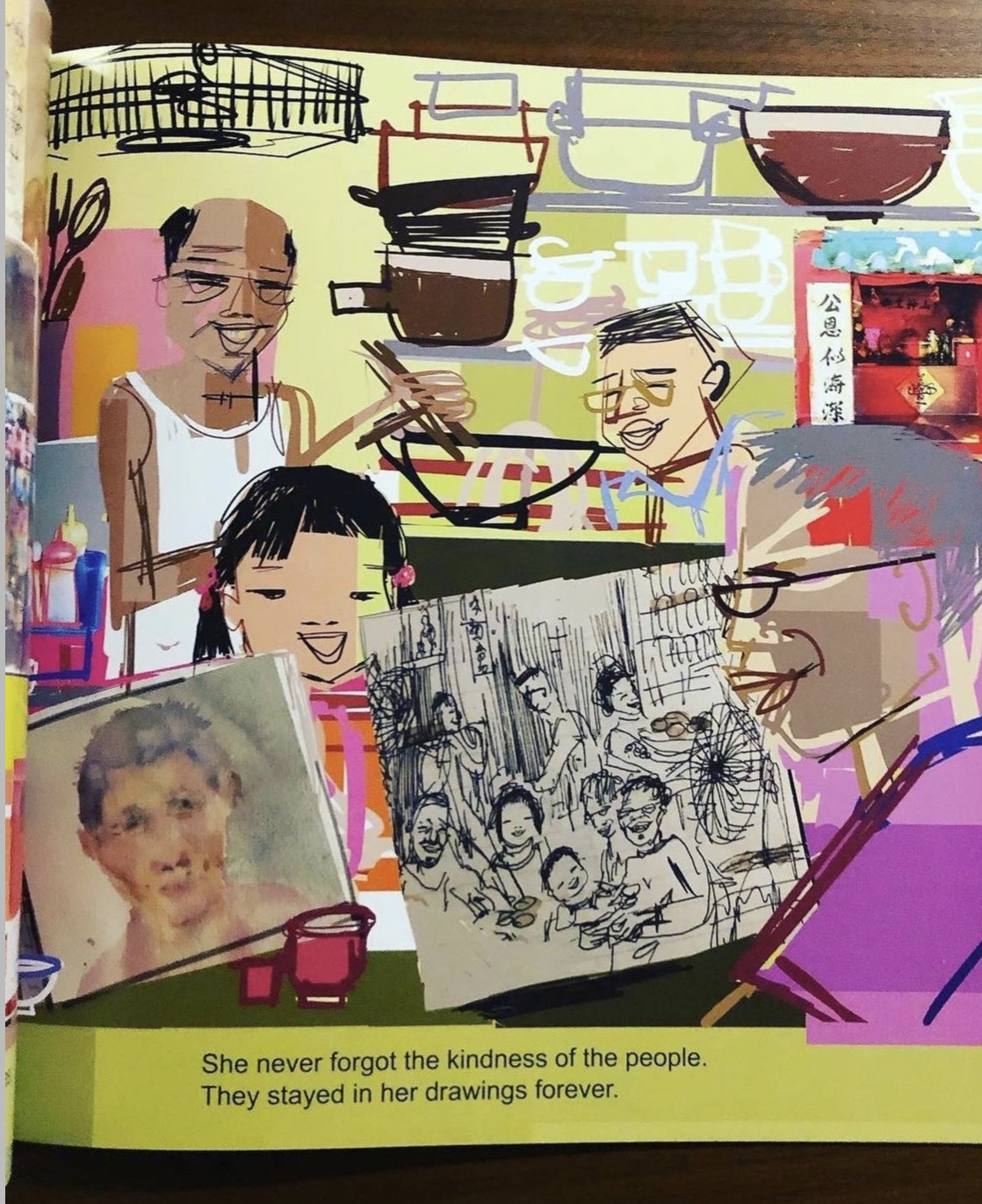